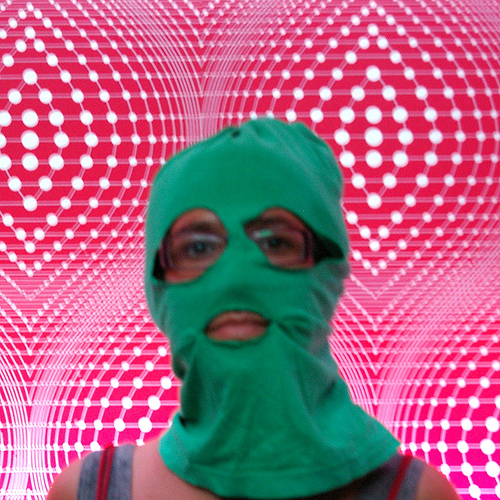 Really? Doing a performance art protest in a church earned them two years in prison? In Siberia?

It was reported today that the two remaining imprisoned members of the Russian punk band Pussy Riot will serve their terms not in Moscow–where they would be near their young children–but in remote women’s prison camps all too reminiscent of the gulag days of Soviet repression. So much for Russian democratization.

Maria Alyokhina, 24, has been sent to Perm in Siberia, Nadezhda Tolokonnikova, 22, to Mordovia. Via Twitter the band said, “These are the harshest camps of all the possible choices.”

Alyokhina has a five-year-old son, Tolokonnikova a four-year-old daughter.

Meanwhile, in New York, three women who were arrested in August for “disorderly conduct” and for wearing balaclavas during a Pussy Riot solidarity protest at the Russian Consulate, will challenge an 1845 New York law which which prohibits “being masked or in any manner disguised” or gathering with other masked folks. As Gothamist pointed out, “Naturally, the law has an exception for masquerade parties ‘or like entertainment’ (read: Halloween).”

The women’s attorney, Norman Siegel, argues that wearing the balaclavas should have been part of their allowed political expression. Said Rachel Weldon, one of the protestors, “It’s not just what you’re saying but how you’re saying it that should be protected from interference by the government.”

Expect to see lots of people wearing Pussy Riot-styled balaclavas this Halloween in honor of the imprisoned Russian women and all women denied freedom of speech.

Photo by Flickr user gaelx under license from Creative Commons 2.0