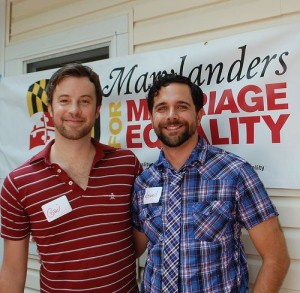 According to state exit polls, the women’s vote determined the positive outcome of the marriage-equality ballot measures in Maine, Maryland, and Washington state. In addition, women in Minnesota drove the vote that struck down a proposed state constitutional amendment that would have banned same-sex marriages.

“Women on the average want change more than men and are sick and tired of discrimination that has hurt them,” says Eleanor Smeal, president of the Feminist Majority. “These trends in voting and attitudes on issues have been apparent since the 1970s and are increasingly becoming more visible, larger and decisively impactful. Gender gaps exist on a whole host of issues, including equality, abortion, family planning, social security, Medicaid, Medicare and environmental issues. Women, on the average, typically favor programs to further equality, provide health care and protect the environment more than men.