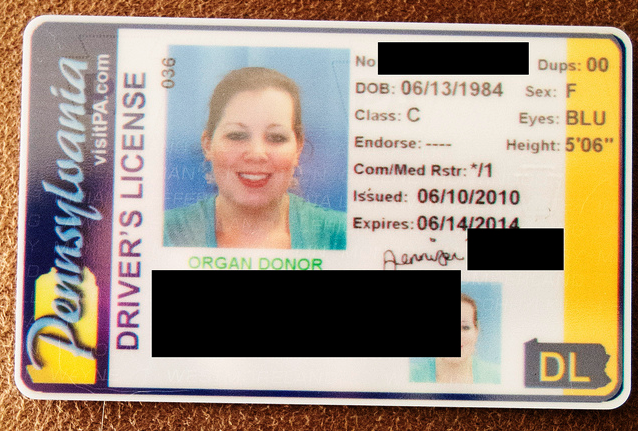 This past election cycle, we saw the power a government-issued ID can give an individual. In states where voter ID laws were being enforced, individuals who did not have government IDs could not exercise their right to vote. Several communities were adversely affected: transgender people, Latinos, African Americans, students, the elderly, people with disabilities—in short, many, many people. These ID laws harken back to Jim Crow-era poll taxes and “literacy tests,” and at the same time increased the impact of fear tactics used to intimidate voters from going to the polls, exacerbating the historic and current inequities that many communities of color face.

Voting ID laws, and voter suppression in general, also have a unique impact on women of color. Recently, the Center for American Progress issued a report that shows how voter suppression denies justice for women of color. The report finds that many who are eligible to vote don’t have the appropriate identification they would need to do so, and that this disproportionately impacts people of color—and particularly women of color. While only eight percent of white voters lack proper ID, 25 percent of African American and 16 percent of Latino voters do not possess the needed identification to vote according to these laws. What’s more troubling, some states have required proof of citizenship before individuals vote. According to the CAP report, seven percent of all eligible American voters lack quick access to documents needed to show citizenship, and though 34 percent of women have documents showing citizenship, these documents do not reflect their current legal names. Once you see these numbers, it’s no wonder that women of color are disproportionately impacted by voter suppression efforts. In fact, the CAP report estimates that between 596,000 and 959,000 women of color may have been disenfranchised this past Election Day.

Transgender people, too, are uniquely affected by voter ID legislation. Transgender and other gender non-conforming people face a complex web of barriers to gaining documents that accurately reflect their gender and name. In fact, a report from the Williams Institute found that 41 percent of transgender citizens do not have documents that reflect their transitions, 74 percent did not have an updated passport and 27 percent did not have identification documents that reflect their current gender at all. The report also found that transgender and gender non-conforming people of color, students, those with low incomes and those with disabilities were disproportionately affected. Moreover, in addition to creating barriers to voting, an ID that does not match one’s gender presentation may also expose transgender people to harassment or violence.

Additionally, women, transgender and gender non-conforming Latinas are disproportionately represented among the uninsured, making the prospect of getting a prescription for emergency contraception—a time-sensitive drug—that much more costly and burdensome. Moreover, for Latinas, including undocumented Latinas, many other obstacles may affect access to the care they need in a timely fashion: financial costs, lack of linguistically and culturally competent providers, stigma and lack of transportation.

Critics may say that individuals who cannot access over-the-counter EC should just use other forms of contraception on a regular basis, such as condoms and spermicide, but let’s face it: Not all individuals are in healthy relationships, and cost may be a barrier for these methods as well. Most importantly, sometimes birth control methods fail. The bottom line is that all individuals should have real access to a wide range of birth control options so that they can truly exercise and enjoy their bodily autonomy.