Where Is Election Day a Holiday? - Ms. Magazine
Skip to content

This article originally appeared on The Fulcrum.

Tuesday is Election Day, but only in some parts of the country will voters get the day off to cast their ballots.

Voters in more than one-third of the country enjoy some form of an Election Day holiday, according to RepresentUs. Most of these 19 states’ policies only cover general elections, though.

The Freedom to Vote Act, federal legislation that would enact sweeping election reform, includes a provision that would make Election Day a national holiday for federal contests. Voting rights advocates say this simple change would significantly boost voter turnout because more Americans would have time off work to cast a ballot.

However, passing the Freedom to Vote Act remains out of reach while the Senate’s filibuster rule, which allows a minority of 40 senators to block legislation, remains in place. President Biden said during a CNN town hall last month that he would be open to filibuster changes in order to pass the Democrats’ long-stalled electoral reform legislation.

In the meantime, here are the states that already have policies giving voters time off to cast a ballot:

Sara Swann is a staff writer at The Fulcrum covering campaign finance and other reform issues. She previously reported on local and state government for The Daily Times on Maryland's Eastern Shore. She has also done money in politics reporting for the Center for Responsive Politics. Sara is an alumna of Syracuse University. 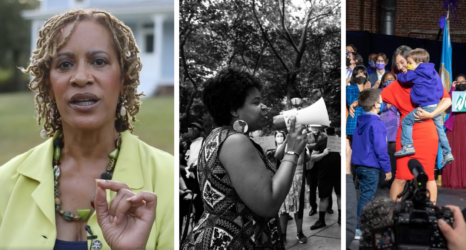 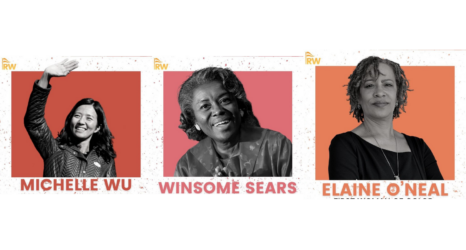