The Verdict: Sex Tourism Gets 20 Years in Prison - Ms. Magazine
Skip to content

Donald Mathias, 64, was sentenced to 20 years in prison last week for sexually abusing two Filipina girls, ages 11 and 12, while visiting the Philippines in 2007 and 2008, according to GMA News. Mathias met the girls online and arranged his sex tourism trips with their mother, who has since been charged with child abuse and trafficking of persons and faces a possible life sentence in the Philippines.

Mathias was arrested in Miami last October after PLAN Philippines, a non-governmental organization promoting children’s rights, tipped off U.S. authorities. In addition to his prison sentence, Mathias was ordered to pay $200,000 to his victims, and serve five years probation after he is released.

Although U.S. federal law prohibits American citizens and nationals from engaging in illicit sexual conduct with minors outside the U.S.–even mandating a 5-to-30-year prison sentence for perpetrators–international sex tourism is a growing industry, exacerbated by the global economic crisis, which has pushed scores of women and girls into the commercial sex trade.

Large-scale child prostitution, sex tourism and sex trafficking are particularly prevalent in Southeast Asia, where pedophiles from Europe, North America, Japan and Australia can easily and cheaply solicit and sexually abuse children. Globally, the State Department reports that around two million children are engaged in the global commercial sex trade as prostitutes.

In spite of improved federal legislation and increased resources to combat such crimes, the rate of trafficking-related convictions remained virtually unchanged from 2003 to 2008, and many governments, including that of the Philippines, do not always comply with even the minimum standards set for the elimination of trafficking.

Given the sheer scope and heinous nature of the global sex trade, convictions like that of Mathias are extraordinary victories. But while his young victims were fortunate enough to receive justice, both in the form of a guilty verdict and monetary recompense, millions more are far less lucky.

To get involved in the fight to end child sexual exploitation, see the State Department’s 2009 TIP Heroes–individuals who have made significant contributions to end trafficking and exploitation in their home countries. Also consider supporting PLAN Philippines, UNICEF’s Child Protection Campaign, and the Coalition Against Trafficking in Women–or feel free to leave other resources for readers in the comments section. 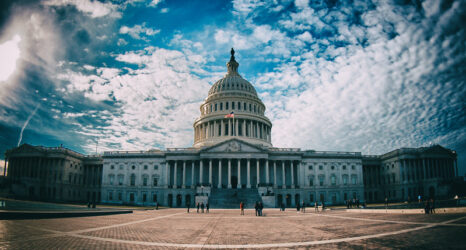