Equal At Birth But Not At Work - Ms. Magazine
Skip to content 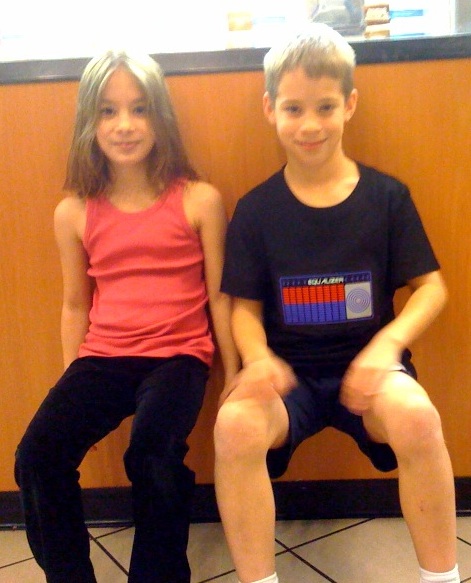 Ten years ago I gave birth to two babies: one girl, one boy. Their birthday is today, Equal Pay Day.

Right now they are neck-in-neck with their weekly allowance, but if they were fifteen years older, my daughter’s college degree, MBA, technological training, organizing and management experience, and even her Rhodes Scholarship would all probably be worth less than those of her brother. Why? Because there is a stubborn pay gap between males and females that persists even among those with equal credentials. On average American women earn 77 cents for every dollar American men earn.

Unequal pay persists for many reasons. Here are some important ones that I call “The Four P’s of Pay Inequality.”

Case in point: Sunday’s New York Times ran an extensive story on women in high-tech, profiling the experience of Candace Fleming, an industrial engineer with degrees from Harvard and Stanford and management experience at Hewlett-Packard. She is indisputably accomplished, but when she tried to raise money for her start-up, a venture capitalist told her that “it didn’t matter that she didn’t have business cards, because all they would say was ‘Mom.’”

I didn’t know things like this still happened,” says Ms. Fleming, 37. “But I know that, especially in risky times like the last couple years, some investors kind of retreat to investing via a template.” A company owned by a woman, she adds, “is just not the standard template.

Not the standard template.  When my twins were born, no one said that one was the template. They were just two babies. Equally cute, equally hungry, equally worthy. When they grow up, will the four P’s still dictate that my daughter earn less than her twin brother? Let’s replace them with a fifth: parity.

A version of this is cross-posted at MomsRising and Huffington Post.

TOP: Photo of her twins courtesy of Nanette Fondas.