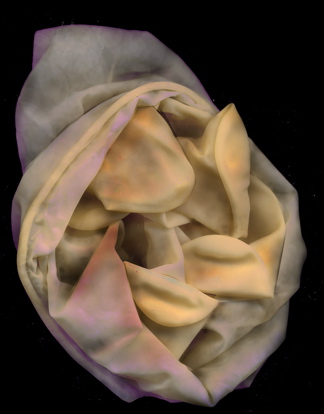 If the previous Colorado correctional policy of “bend over, squat, spread and cough” weren’t bad enough, women prisoners are now expected to lift their outer labia while officers search for contraband–sometimes with a flashlight, with faces only inches away from their genitals. This goes beyond the norm for most strip search policies in the United States.

In an effort to halt this incredibly dehumanizing practice, the ACLU and ACLU Colorado called upon the Colorado Department of Corrections today to end the ‘labia lift’ policy.

Inmates have described the now-mandatory strip search as “demeaning” and “traumatizing.” Prisoners say they have been forced to sit or stand in front of an officer and lift their outer labia and clitoral hoods to prove an absence of contraband.

The ACLU has called the procedure “degrading, gratuitous and unconstitutional,” especially given the thorough cavity search measures already in place. Some prisoners have been subjected to the labia lift under no suspicion of carrying contraband, making the humiliation even more inappropriate.

The practice is also extremely traumatic, particularly for those who are survivors of sexual abuse, which is the case for most women prisoners. Not surprisingly, the labia lift policy has re-traumatized many of these survivors. Several women in a Denver correctional facility have sent letters to the ACLU describing the effects of this degrading practice. One woman described her experience thus:

Being a survivor of sexual trauma, the new labia-lift procedure encouraged my post-traumatic stress disorder. I had periodic flashbacks …. I have also witnessed women literally crying when they were subject to the labia lift…

If you believe the labia lift procedure is unnecessary and humiliating, email Ari Zavaras, Executive Director of the Colorado Department of Corrections, and tell him so. Or sign the Change.org petition here.