We Heart: Advice for Young Girls from A Satiric Princess - Ms. Magazine
Skip to content 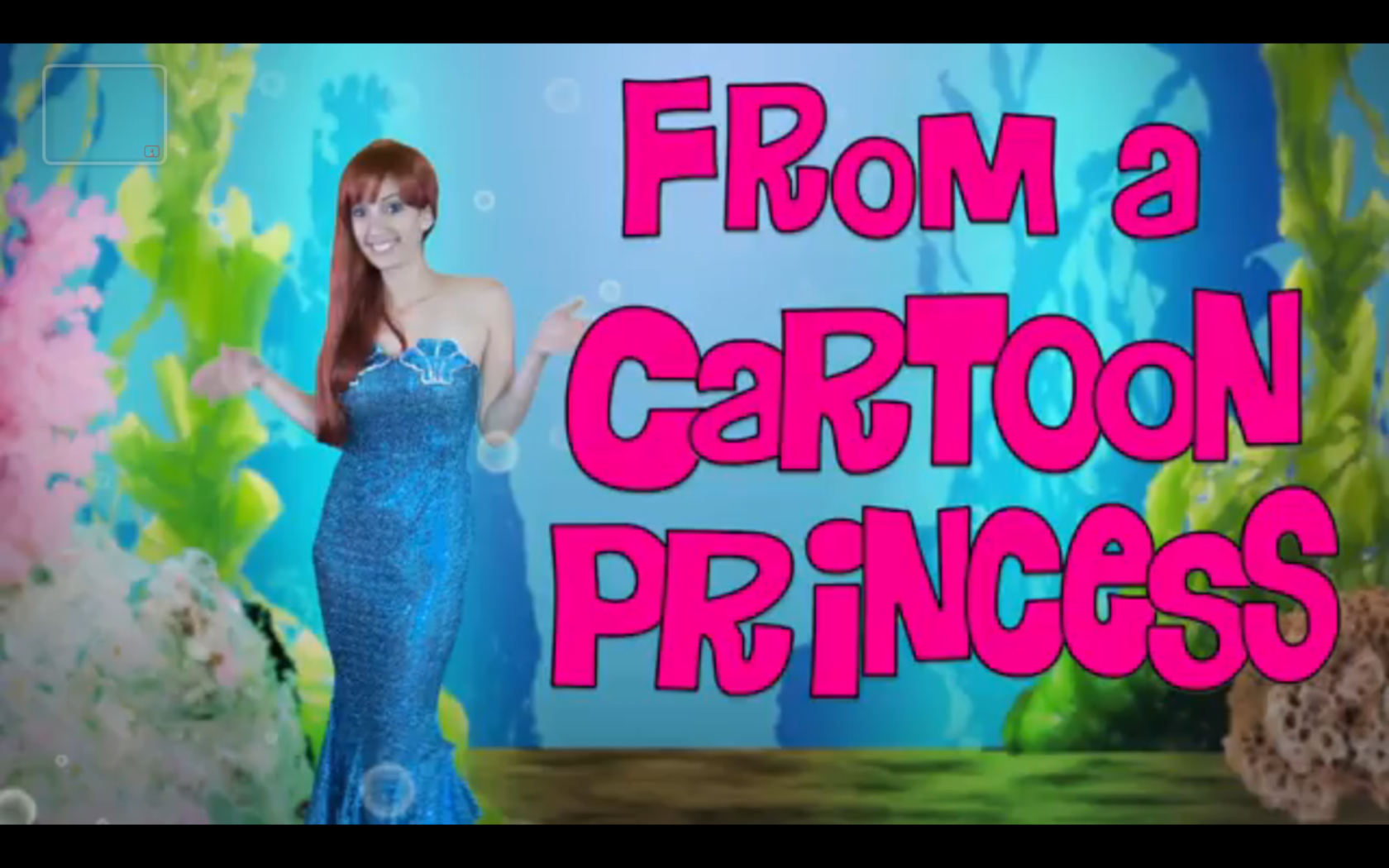 Cartoon princesses give the best advice.

“Never be comfortable in the body that you’re given. If you don’t like how you look–snip snip!–there’s nothing wrong with that!”

“Don’t ever talk to a man until he kisses you on the lips first. Then, as a woman, you’re allowed.”

Thanks to a set of YouTube videos from comedy troupe The Second City, it is perfectly (and hilariously) clear that Disney princesses, like Ariel from The Little Mermaid and Belle from Beauty and the Beast, received some pretty mangled messages in childhood about dignity and self-worth as a woman–and they’re passing them on to young girls.

In the videos, comedian Danielle Uhlarik, in full princess garb, breaks down the insidious messages about heterosexual relationships, body image and one’s value as a woman in society that ring loudly in cartoon princess movies. Her message is clear: When it comes to Belle and Ariel’s advice, ladies, run the other way.

But what about the littlest ladies?

We’ve all heard that the first five years of life are when a person’s most important development takes place. During that time, children begin to understand basic social systems, identify members of a “category” or group and assign value to particular qualities or skills. So it’s safe to assume that advice from princesses, like “The key to love is to tolerate everything,” as Uhlarik has Belle saying, is probably being absorbed by little girls in some way.

The effect of these messages rang particularly true for me when I recently watched 12th and Delaware, an HBO documentary that debuted last month about an abortion clinic and a “pregnancy center” sharing one corner in small-town Florida.

In the film, an anti-abortion staffer at the pregnancy center advises a young pregnant woman who is seeking an abortion to stay with the father of her baby–a person whom the young woman has identified as verbally abusive and a bad partner. The staff replies, “Maybe the baby will change him.”

Sort of sounds like Belle’s advice (via Uhlarik): “If you find a man who’s big and hairy and beastly and it seems like he wants to hurt you but he’s got a lot of money and a really big house, stick it out. You can change him.”

Maybe it takes a sarcastic cartoon princess like Uhlarik to remind us that if a relationship feels like prison, it’s probably not worth “sticking out,” despite Belle, Ariel or Walt Disney’s opinion. Let’s hope we can share that advice with our most impressionable little gals.