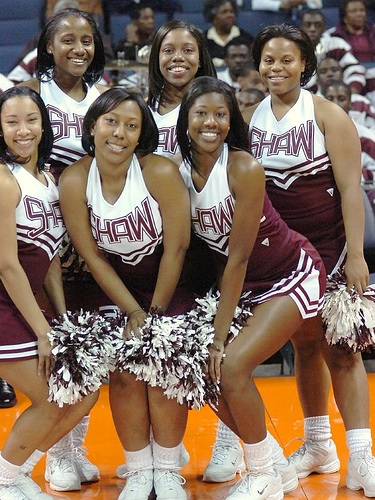 On September 13th, during the White House reception for Historically Black Colleges and Universities (HBCUs), President Obama reaffirmed the federal government’s commitment to funding these high-quality educational institutions. [PDF] This initiative, which will set aside $1 billion in federal funds for minority-serving institutions, is part of the president’s plan to increase percentage of degree-holding Americans by 2020. He also declared this week to be Historically Black Colleges and Universities Week.

Irma McClaurin, who was declared president of Shaw University less than two weeks ago and has a strong background in feminist and social justice activism, believes that this initiative is a step in the right direction.

We’ve been waiting a long time to get the support at the national level for historically black colleges and universities…They serve a very important purpose, and I think this vision … is the direction that we need to go.

The initiative comes at a time when studies have shown that predominantly white universities and colleges are failing to properly help their minority students graduate, and the national percentage of African-American students graduating from college is only 42 percent.

McClaurin has worked as a gender specialist for USAID, worked at the Ford Foundation to support Black Studies and Women’s Studies, has written three academic books, three poetry books, and is a frequent commentator on NPR and other media outlets.