Young British Feminists: Rumours of Our Death Have Been Greatly Exaggerated - Ms. Magazine
Skip to content 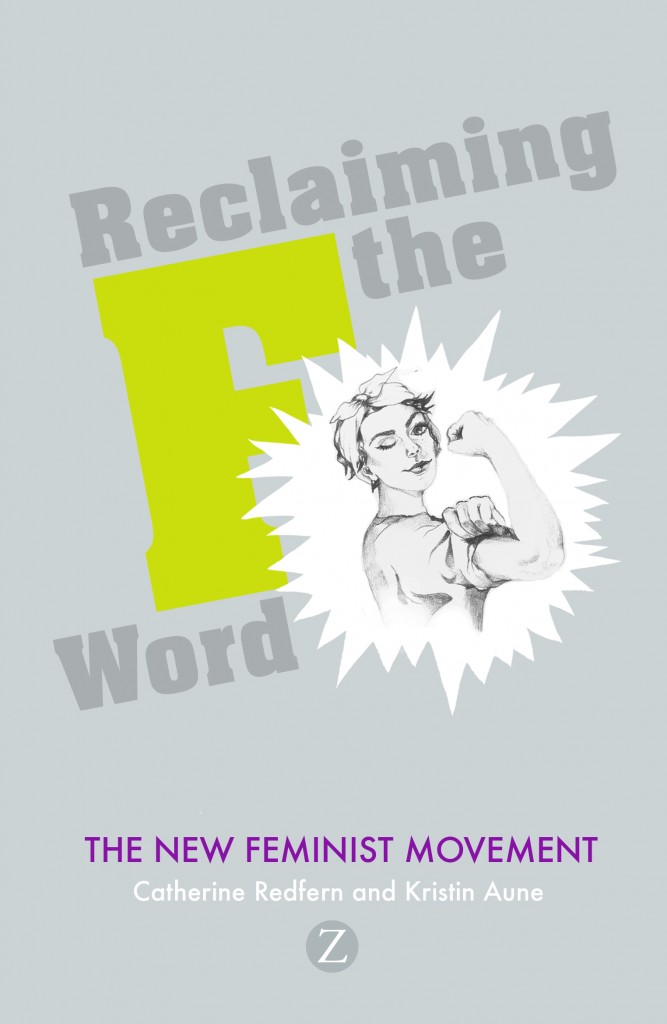 In Britain, much like the U.S. and Canada, the refrain “young people aren’t feminists” has been depressingly constant over the past decade–both from right-wingers who decry feminism and left-wingers who long for it.

Young women today aren’t interested in feminism, the argument goes. And even if a small minority do identify as feminists, they’re too individualistic, seeking liberation through lap dancing or pointless online navel-gazing. (Internet activism isn’t “proper” activism, it seems…)

“There is no contemporary feminism in mainstream political culture,” exclaimed Goldsmiths College London Professor Angela McRobbie on a recent BBC4 Radio programme–as if today’s feminists should be blamed for the uphill struggle women politicians face. Her words discount the dozens of feminist MPs and political campaigning organisations working to improve women’s political status. (One World Action, the European Parliament Committee on Women’s Rights and Gender Equality, the Downing Street Project, Women2Win, Women Liberal Democrats, Engender and the Fawcett Society, to name but a few).

The programme, titled “Analysis: Whatever Happened to the Sisterhood?,” ended with the suggestion that feminists of McRobbie’s generation take up their banners again, and lead younger feminists offline and into the real world of activism.

Younger feminists, then, are regularly ignored, ridiculed or judged deficient in relation to the “proper” feminism of the 1970s. But what is doubly incredible about this is that young British feminists have already taken on both the methods and the ideas of the 1970s women’s movement.

Wanting to show the ways in which feminism is experiencing resurgence amongst the young in the U.K., Catherine Redfern (founder of the vibrant young-feminist blog The F Word) and I wrote a book, Reclaiming the F Word: The New Feminist Movement. We surveyed 1,300 people involved in the new feminist movement–specifically, in feminist activities that have emerged since the turn of the millennium, including local groups, national issue-based campaigns, conferences and festivals, and online activism.

While three quarters of them were in their twenties and thirties, there were older (and younger) people involved too. And while we only targeted new forms of activism, plenty of the new feminists are also working with established women’s organisations like the Women’s Aid refuges, Rape Crisis centres and Southall Black Sisters.

If marches and placards are to be taken as the measure of “proper” feminism, there’s plenty of that too. The London Feminist Network revived the Reclaim the Night marches in 2004, with the London march spawning dozens more in cities across the UK. The Million Women Rise marches, also demonstrating against male violence against women, attract to their London march up to 5,000 women each year from a wide range of ethnic, religious and voluntary sector groups.

Large conferences and events, some of them women-only, are run by groups including Feminist Fightback, UK Feminista and university student feminist societies. This November, the UK Ladyfest festivals celebrate their tenth anniversary.

Young British feminists are also, yes, blazing their own path on the Internet. What’s striking about the breadth of online feminist activism–encompassing Facebook, Twitter, blogs, webzines like BitchBuzz or Fat Quarter, e-petitions, YouTube videos and more–is that it’s practically oriented. The Internet is vital to how younger feminists find out about “real life” feminist groups and activities. Sure, there are some long-drawn-out debates in blog comments sections, but much of the energy feminists are expending online has a clear purpose: raising awareness of issues, encouraging people to go and protest against the latest government decision likely to harm women, or promoting important services run for and by women.

But if you want to hear about other “second-wave” activities that the new generation have revived, there are also consciousness-raising groups, new print magazines, women’s discos, self-defence classes and women’s health workshops. Need I go on? Young British feminists are clearly in awe of 1970s feminism.

In the U.S., as Deborah Siegel has pointed out, young feminists have been accused of focusing on issues of “sex, culture and identity” at the expense of more structural or material issues. But according to our survey, for the new feminists in the UK, economic justice and violence against women are not “old-fashioned” issues. Instead, they’re the top priority. Capitalism and patriarchy are still dirty words, and many are particularly angered by the low rape conviction rates (6 percent in England and Wales and 3 percent in Scotland) and the stubborn gender pay gap–a gap which is likely only to worsen given the decisions taken by the new coalition government.

For those in our survey who liked to label themselves further, socialist feminism, always a major strand within the British women’s movement, is still the most popular brand of feminism, closely followed by liberal and radical feminism, and much more popular than strands like queer feminism, eco-feminism or religious feminism.

What’s more, 85 percent of the feminists we surveyed think that the important feminist issues today are similar to those of the 1970s (a quarter thought they were ‘very similar’).

If this isn’t enough evidence of continuity between feminist waves or generations, I don’t know what is.

And this is good news, surely. Young women–and men–are coming out in support of gender equality and women’s rights. If this is a “third wave” of British feminism, it’s one that’s about continuity with older feminism, not difference and disagreement. So let’s celebrate it–and when the party’s over, let’s pick up our placards and carry on marching, together.

Kristin Aune is a senior lecturer in sociology at the University of Derby and author (with Catherine Redfern) of Reclaiming the F Word: The New Feminist Movement (Zed Books).