For Colored Girls: When the Men Are Not Enuf - Ms. Magazine
Skip to content 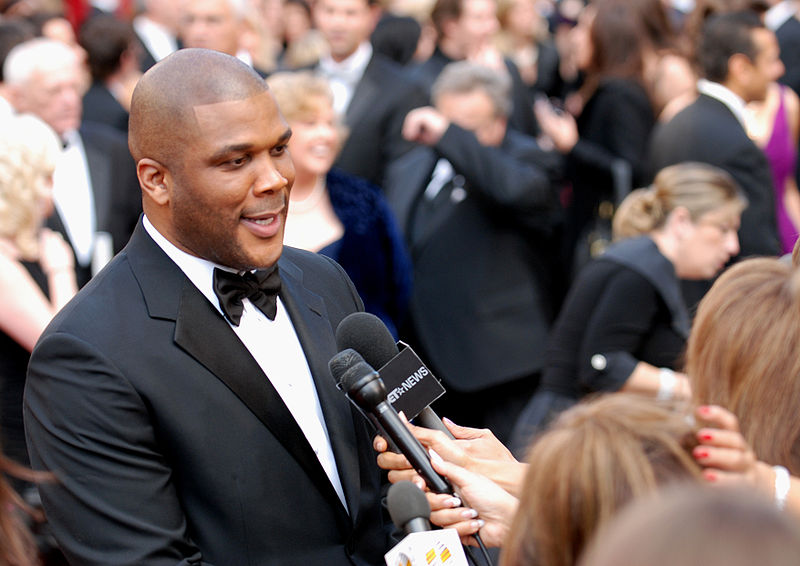 No one has ever accused me of being an apologist for men. But I felt like one as I walked out of For Colored Girls. Men don’t get a fair shake in the movie; they are bashed and trashed from start to finish.

Of course this movie is not about them. It’s about a group of beautiful, tragic colored girls first brought to life in Ntozake Shange’s “choreopoem” For Colored Girls Who Considered Suicide When the Rainbow is Enuf. Her play, first staged in 1974, was part of a flowering of black women’s literature that included the books The Color Purple, The Women of Brewster Place and The Bluest Eye. For many of us, too, it was the first time African American women’s tongues had come untied.

It was also the first time that women writers aired the dirty laundry about sexism, violence and abuse suffered at the hands of black men, our brothers and lovers in the struggle. Misogyny had been a well-kept family secret. Michele Wallace turned the dogs loose in 1979 with in her groundbreaking book Black Macho and the Myth of the Superwoman, which took a long, hard look at male privilege in the black power movement.

For Colored Girls was part of that collective exhale, a Greek chorus of truth telling. Colored girls all over the country could recite the poetry of the play—“somebody almost ran off wit alla my stuff.” And, about that plant, “you may water it your damn self.”

But that was then and this is now. The sins of the black man have been on the spin cycle for years and need no more public airing. The simplistic version is old news. It goes like this: All men are dogs and there aren’t enough of them. A community conversation about black male-female relationships should be continued, but in a thoughtful, nuanced, textured way.

Surprising, too, that men are treated so poorly in a Tyler Perry production. He generally does well by men. While lots of Perry’s men do bad all by themselves, many others are too good to be true. They are church-going brothers; in a typical Tyler Perry movie, a Sunday morning church congregation looks like the bleachers at a Knicks game. Characters like Monty, played by Idris Elba in Perry’s Daddy’s Little Girls, are hard-working guys who take care of, yes, their “daddy’s little girls.” In the Why Did I Get Married movies, Perry sheds the Madea drag and stars as a good-guy pediatrician, caring father and understanding husband who forgives his wife when she comes this close to cheating on him.

When the ubiquitous Mr. Perry said he was signing on to write and direct the iconic For Colored Girls, the black intelligentsia screamed and hollered like they had invented misery. How had the iconic black feminist fever dream ended up in the hands of the cross-dressing, modern-day chitlin circuit director?

So what happened? In the movie, Perry sticks close to the poetic, womanist script. And he directs the actresses who play the powerful, tragic characters into the full-grown, fully realized women that set the stage on fire in Shange’s play.

But not the men. The male characters who victimize these women are portrayed, with little exception, as he-Devils. The date rapist, the downlow guy and the old dog who cheats get no back story. They are strictly cardboard characters. Perry could’ve saved money by casting the creepy mannequins from the Old Navy commercials rather than flesh and blood actors. Only Michael Ealy’s Beau Willie is allowed to talk about the war that ruined him. And Donald, the police officer and good husband played by Hill Harper, gets no villain treatment but also no back-story.

Certainly plenty of movies aim at the lowest common denominator, reducing black women to shrill stereotypes—the gold-digger, the angry black woman, the last mama on the couch, Madea. But that doesn’t make it right.

Tyler Perry pushed his film’s setting ahead 40 years to modern day. He also added two colored ladies to Shange’s line-up and tweaked characters such as Janet Jackson’s Type-AAA magazine editor. If he had the guts to make these changes, why not take it a step further?

Go ahead and let the women have their say—albeit fewer of them to prevent the movie from spilling into The English Patient–length. But flesh out the men and their stories. Hire somebody (calling Jay-Z?) to rewrite poetry for them. Give our audience a look into the shame, stigma and homophobia that would push a black man down low. Show us how the extreme emotional and physical violence of war would drive a man to beat his woman and kill his kids.

Giving the men’s stories maybe not equal, but at least fair treatment, would make for a better movie. One that we could love. Fiercely.