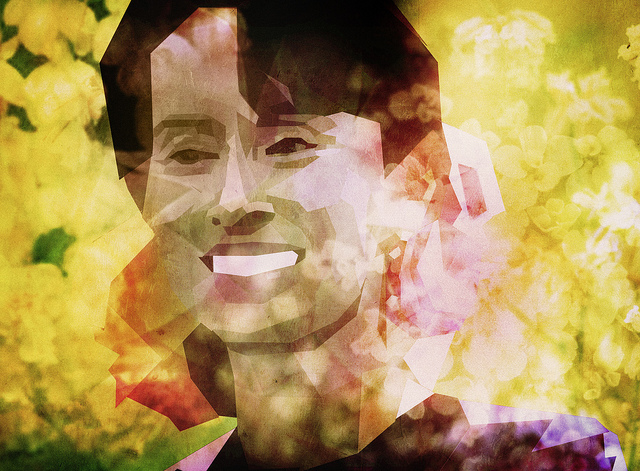 It’s taken seven years, but finally some good news: Nobel Peace Prize-winning human-rights activist and feminist hero Aung San Suu Kyi of Burma/Myanmar has been freed by the military junta that has been holding her under house arrest.

Suu Kyi, now 65, has spent 15 of the past 21 years under house arrest, unable to communicate with her followers in the National League for Democracy or with the rest of the world. Her party won the national election in 1990 but the generals who run Myanmar nullified the results. As Suu Kyi pointed out herself, 16 women won in that parliamentary contest (15 from her party), and five were soon imprisoned.

The junta didn’t allow another election until just a week ago–one that the National League for Democracy refused to participate in, calling it undemocratic–and claimed a huge victory (despite questions about its legitimacy). The opposition party was forced to disband, the ruling class is flush with oil and gas investment money, and the junta is now seemingly less daunted by a Suu Kyi-led political uprising. As The New York Times reports:

There will be new opposition parties, however small and weak; new political officeholders, however limited their scope for independent action; and the first generation of military leaders who have not been schooled at all in the West and who perceive the United States as their biggest strategic threat.

A new world of charity and aid groups has also emerged during the past seven years of her house arrest, leading to a more diffuse public arena.

Aung San Suu Kyi was born to political struggle: Her father, Aung San, negotiated Burma’s independence from Britain in 1949, then was assassinated by political rivals. Her mother, Khin Kyi, was also a Burmese political figure. Suu Kyi was educated in England and lived for awhile in the United States, but returned to her country first to care for her ailing mother in the late 1980s, then to lead the pro-democracy movement. She had to leave behind her husband, Himalayan and Buddhist scholar Michael Aris, and their two sons, and could not even visit her husband when he was dying of prostate cancer for fear that the junta would never let her return.

Suu Kyi spoke briefly to crowds following her release and plans to give an address tomorrow. Until then, we’re left with these words of hers, still hopeful after all her years of imprisonment:

If we are united, we can get what we want.

Here’s a glimpse of Suu Kyi as she tasted freedom again: