Where are the Women in Google's Art Project? - Ms. Magazine
Skip to content 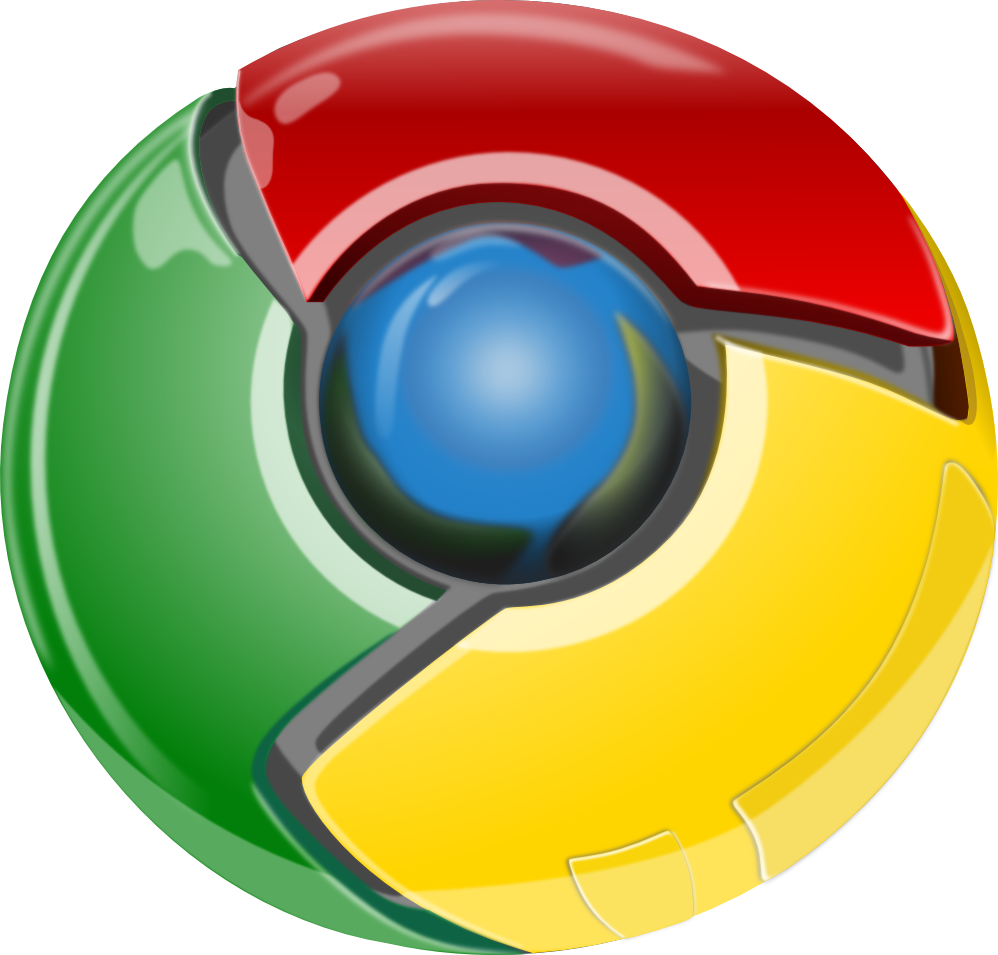 Earlier today, Google unveiled its next major use of Street View technology when it launched Art Project–basically a way to browse museums online. Admittedly it is extremely cool. It’s also convenient to be able to step into a world-famous museum and look at renowned works of art minus the crowd of art gawkers. That said, I couldn’t help but notice that Art Project was running low on women artists in the 17 museums it has included so far. Very low. In fact, I’ve only been able to locate a few women artists in three of them, all located in Europe: Museum Kampa in Prague, Palace of Versailles in suburban Paris and the Uffizi gallery in Florence.

Though the project is brand new, it does serve as a bitter reminder of the lack of women artists being featured in real-life museums. What immediately comes to mind is the famous Guerrilla Girls poster:

Do women have to be naked to get into the Met[ropolitan]. Museum?: Less than 3% of the artists in the Modern Art sections are women, but 83% of the nudes are female.

On Google’s Art Project, the stat is even worse: None of the artists chosen by New York’s Metropolitan Museum to be featured are women (Google doesn’t curate the Art Project, the museums submit pieces to be featured). A number of the paintings are listed as “artist unknown,” so it is possible that a woman painter has snuck in, but the larger point remains: Women artists are given little to no recognition or exposure in comparison to the men whose work dominates these exhibits.

This seems even worse because it’s on the Internet, and doesn’t cost anybody anything to be able to display it. Sure, you could make the argument that Google will soon expand into more museums and show more artists, including women, but the fact that the museums initially chose primarily male artists says volumes.

Though the software is fascinating and opens the door for a wide variety of ventures–I’m waiting for Google Cave-Diving and Google Mountain-Climbing–I hope that Google takes advantage of the platform to enable women artists to gain the exposure they deserve.

Call for readers: If you spot any other women artists among those museums in the Art Project, please list them in the comments and I’ll update this post accordingly.