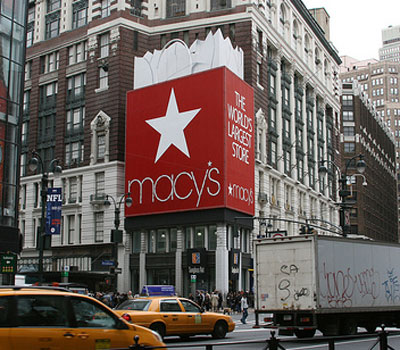 Last week, the Ms. blog reported on the alleged rape of a Bangladeshi garment workers at a Classic Fashion garment factory in Jordan. Classic Fashion has roughly 5,000 employees–mostly guest-workers from Sri Lanka, Bangladesh and India who come to Jordan to earn more money than they could at home. The factory supplies garments to big-box stores such as Walmart, Target and Macy’s.

Despite the 82-page investigative report [PDF] from the Institute for Global Labor and Human Rights (IGLHR) and the Change.org campaign to improve working conditions at Classic, the American companies who buy from Classic Fashion have yet to take action.

Director of IGLHR Charles Kernaghan explains why action is necessary:

Nothing … is going to change until we have laws, that we say to the Walmarts and to the Hanes, “You can bring your garments in from any country you want, anywhere in the world … we’re not going to stop you, but you’re going to respect, at least, the local labor laws in the country in which you produce.”

When the Ms. blog first got wind of the Change.org petition there were more than 67,000 signatures. Today, there are almost 130,000. But that’s not enough, says Kernaghan.

We can put out the best research in the world and we can testify in Congress, but unless there’s a vehicle to move it … it doesn’t work. Change.org is a big player for us. … The companies are watching this very carefully … The first thing to do is sign the petition. Then I would say to get on the phone to the companies—they don’t like to hear this stuff. Get on the phone, email them.

Kernaghan is taking his campaign even further by publicly protesting the rapes. On Wednesday, Aug. 31, the IGLHR staff and the United Steelworkers Union’s Women of Steel will be leafleting “Macy’s, Stop the Rapes” in front of the Macy’s in downtown Pittsburgh from 11 a.m. to 1 p.m. He welcomes anyone who would like to join the demonstration or is interested in starting their own. Kernaghan told Ms.:

The activist part is what’s critical. … If anybody wants to have a demonstration, we’ll go anywhere in the country to be with them.

The initial Change.org petition has closed, but you can sign a follow-up petition here.