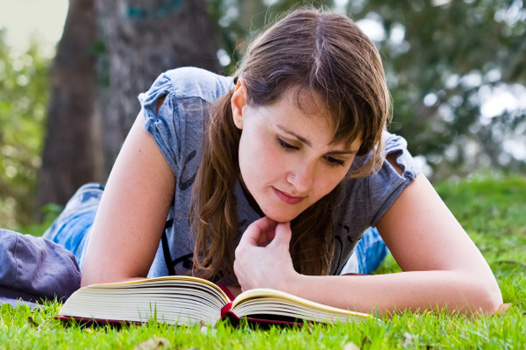 Time’s recent article on the 100 best non-fiction reads got us Ms. bloggers thinking about what we’d put on our own list. Time included a respectable number of arguable feminist classics such as Virginia Woolf’s A Room of One’s Own, the Boston Women’s Health Book Collective’s Our Bodies, Ourselves, Betty Friedan’s The Feminine Mystique, Margaret Mead’s Coming of Age in Samoa and Naomi Wolf’s The Beauty Myth, but, as we all know, feminist women have a lot more to say. That’s where you come in. We invite our trusty Ms. blog readers to speak up and help us create a top 100 best feminist non-fiction reads. Participate below by writing in the comments section, or vote on our list at Goodreads. We’ll post our “official” list in two weeks’ time.

And here are my (decidedly subjective) picks to get it started:

What books are your feminist non-fiction favorites? Add your picks to the comments below or to our list at Goodreads.

The Future is Ms.: Tennessee Teens Advocate for Abortion Rights in a Red State
Recognizing the Domestic and Childcare Workers That Help Women in Medicine Succeed
Alopecia Isn’t a ‘Cosmetic Issue’—It’s a Serious Autoimmune Disease