Should Organized Religion Have More Rights Than Women? - Ms. Magazine
Skip to content 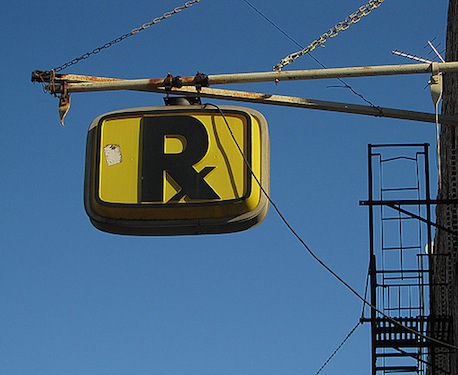 And President Obama is listening, even as Congressional Democrats object.

Women with unintended pregnancies are more likely to receive delayed or no prenatal care and to smoke, consume alcohol and be depressed during pregnancy. Unintended pregnancy also increases the risk of babies being born preterm or at a low birth weight, both of which raise their chances of health and developmental problems.

And when birth control is free, abortion rates drop too.

Then there’s the whole matter of financial survival. Poor women might want to avoid the poverty that can come from extra mouths to feed. And those who are better off might want to have only the number of children that they can afford.

Looking at the country’s finances, free contraception is a good deal, as well. Nearly half of all pregnancies in the U.S. are unplanned, and one factor is the high cost of birth control. And unplanned pregnancies cost U.S. taxpayers more than $11 billion a year. Because of this, every dollar spent on birth control by California’s Family Planning, Access, Care and Treatment program resulted in approximately $4 savings.

So I ask again: Why should organized religion have more rights than women?