UPDATE: Another Victory in Rape Is Rape Campaign-Just One Hurdle Left! - Ms. Magazine
Skip to content 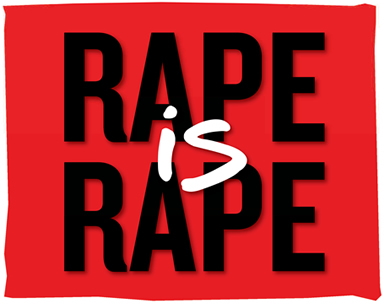 Yesterday we reported that a critical vote on the fate of the “forcible rape” definition was scheduled to occur at the FBI Advisory Policy Board (APB) meeting in Albuquerque, N.M.

As expected, the APB cast its vote. And it was unanimous in favor of adopting the new definition. After months of raising awareness and generating world-wide support for the change through our “Rape is Rape” campaign, we at Ms. couldn’t be more pleased. As we wrote yesterday:

In October, the Uniform Crime Report (UCR) Subcommittee of the CJIS voted unanimously to recommend a new, more inclusive definition of rape in the UCR. Today’s vote will determine the fate of the new definition. If passed, as it is expected to, it will be forwarded to FBI Director Robert Mueller for final approval.

If the resolution to adopt the new, more inclusive definition of rape (no longer limited to “forcible”) is ultimately approved, it will represent a major policy change that will dramatically impact the way rape is policed, reported and tracked nationwide.

The result of yesterday’s meeting brings us to the finish line in this campaign. Now it’s up to FBI Director Robert Mueller to give the new, more inclusive definition his final seal of approval. Make sure he knows that we’re paying attention. Sign the Change.org petition and share it with your networks today: