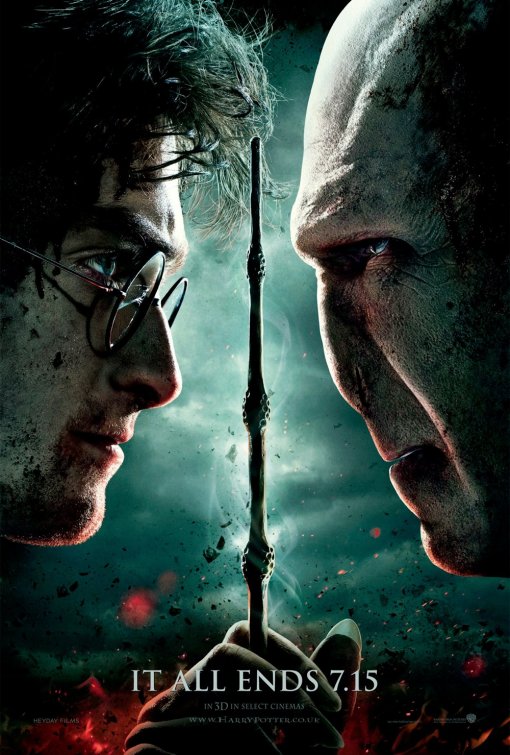 While Hollywood’s marginalization of women may not yet have reached the scale of the Republican Party’s, a study released today reveals that the top-grossing films of 2011 were far from gender-equitable. The study, “It’s a Man’s (Celluloid) World: On-Screen Representations of Female Characters in the Top 100 Films of 2011,” conducted by San Diego State University‘s Martha M. Lauzen, reveals that women accounted for only 33 percent of characters. Given that women are 50.8 percent of the population, this in itself is problematic. More worrisome, though, is how that 33 percent are represented.

They’re not leading the action: Women made up only 11 percent of film protagonists. This statistic rings true when you consider 2011’s box-office champions: Number 1 was the boy-vs-man Harry Potter and the Deathly Hallows: Part 2; number 2 was the girls-on-the-side Transformers: Dark of the Moon; and number 3 was the MMF-love-triangle The Twilight Saga: Breaking Dawn Part 1. While each of these films has one female lead character, Bella is arguably the only true protagonist among them, and she, sadly, falls into the other traps for women characters identified by the study: “Female characters remain younger than their male counterparts” (Bella is 17 to Edward’s 107) and “Female characters are most likely to be in out-of-workforce positions such as homemaker or student” (Bella goes from the latter to the former).

To be fair, Hermione could be considered part of a leading trio, but Harry is the real center of the saga–look no further than the titles. That being said, at least Hermione is the same age as her male counterparts, is not defined via marital status (as 59 percent of all female characters are) and is portrayed as a leader (unlike a whopping 86 percent of female characters). However, Twilight aside, age differentials are less common in films featuring teens and marital status is rarely a defining trait for pre-adult characters. And, though Hermione is a leader, she is not the same type of recognized leader that male characters most often are, in fields such as government, religion and business. 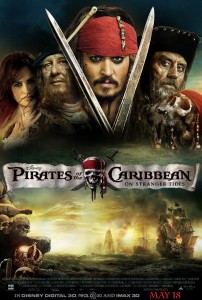 The number 5 film of 2011, Pirates of the Caribbean: On Stranger Tides, does give us a woman pirate as a leader, and does so with refreshingly little focus on romance. Alas, other films in the top 100 include the typical array of female stereotypes: women as domestic or mom-figures (The Help (#13), War Horse (#41)), women as hyper-feminine creatures who love shopping, frilly clothes and boys (Smurfette in The Smurfs (#19), Mary in The Muppets (#34)), women as hypersexualized creatures who tolerate or “ask for” male sexual violence (Water for Elephants (#57), Footloose (#67), Red Riding Hood (#80)), women as either absent or alien (War Horse, Cowboys & Aliens (#30)). Then, of course, there is Sucker Punch (#89), the “girl power” brand of faux-feminism that suggests all sorts of dubious paths towards “empowerment.”

A number of the top 100 films also have either no lead women characters or have the typical token semi-strong woman amongst a gaggle of male characters, as in The Hangover Part II (#4), Cars 2 (#8), X-Men: 1st Class (17), Super 8 (#21), Rango (#22), Cowboys & Aliens (#30) and Happy Feet Two (#54). Overall, the majority of the top 20 films are male action/adventure stories that keep women on the sidelines. But the gender problem isn’t just one of genre: Most of the films on the top 100 list represent women in one of a few typical ways–as partners or “booty” for men, as mothers, or as damsels in distress. Whether the film is animated, an action-adventure or a comedic romp, women are either peripheral or virtually non-existent. Few of the 100 would pass the Bechdel test. 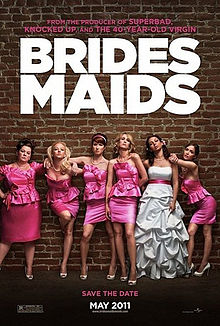 Thankfully, there are some exceptions. The much-lauded Bridesmaids (#14) proved what we feminists have known for a long time–women are funny. And Hugo (#49), though led by a male protagonist, gave us the savvy wordsmith Isabelle, while Soul Surfer (#72) supplied us with a rarity indeed: a lead woman athlete. The Iron Lady (#100) granted us a rare portrait of a woman head of state while Hanna (#75) presented an iron girl capable of holding her own against a mass of baddies. That brings me to possibly the strongest woman lead of the year–Lisbeth Salander of The Girl with the Dragon Tattoo (#28). While not a problem-free feminist heroine, she is about as far from a damsel in distress as you can get. A code-cracking computer genius who refuses to abide by gender, sexuality and beauty norms, Lisbeth rejects playing the victim–in fact, she is stronger and more intelligent than the men that surround her.

Alas, characters of Hermione’s and Lisbeth’s ilk are still all too uncommon in film, a problem that works to normalize the sidelining of women in real life. Let’s hope that 2012 brings us more truly feminist heroines, leaders, and role models–both on screen and off.