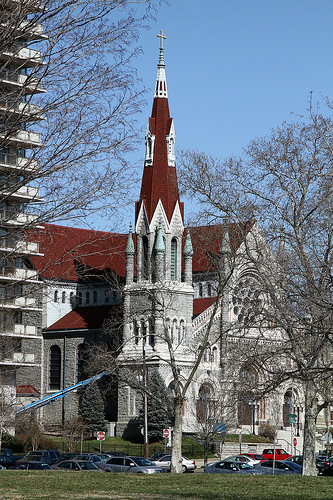 Lynn was found guilty on June 22 of one count of felony child endangerment in the Philadelphia archdiocese, where he served as secretary of clergy from 1992 to 2004. As secretary, he managed priest assignments and accusations of sex abuse. Under his watch, Philadelphia priests, some who had known histories of abuse, sexually abused children. Lynn downplayed the abuse to avoid scandal, even transferring offending priests to new parishes without alerting them to the officials’ abusive histories.

His cover-up protected Edward Avery, a former priest who had been accused of abuse in 1992. Though doctors expressly said Avery shouldn’t be near children, Lynn transferred him to a parish rectory where officials were unaware of Avery’s history. In 1999, Avery sexually assaulted a 10-year-old altar boy.

Lynn’s lawyers argued that he tried to protect children, but he was following the orders of his cardinal at the time and didn’t have the power to stop the abuse.

Over the past decade of sexual abuse scandals, priests have been convicted of crimes, but Lynn is the first higher-up to be convicted of covering up sex abuse in the church. This marks an important shift, and will hopefully encourage other church officials to step away from simply “following orders” and do the right thing: report abusive priests to civic authorities right away.

Photo of Roman Catholic Church in Philadelphia by Jim, the Photographer via Creative Commons 3.0