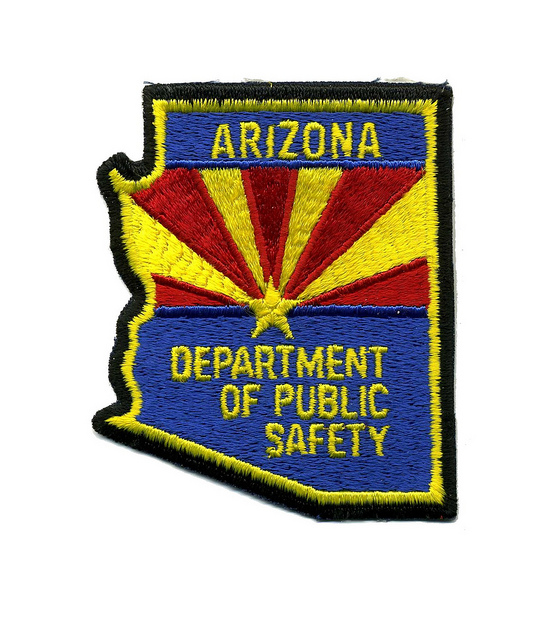 A police officer walks into a bar, flashes his badge and gropes a woman. Who gets the strict talking-to in court? The assaulted woman, of course.

Robb Gary Evans, a 43-year-old Department of Public Safety officer, was convicted of groping a woman at a Flagstaff bar, the Arizona Daily Sun reports. According to prosecutors, Evans drank eight beers before driving himself to the Green Room, a local bar and concert venue. After flashing his badge in lieu of paying the cover charge, Evans walked up to the victim—described as a “friend of a friend”—reached his hand up her skirt and touched her genitals. As bouncers kicked him out of the club, Evans reportedly threatened them with arrest.

However, only Evans was arrested. He faced up to two-and-a-half years in prison, but was sentenced last Wednesday to two years of probation, receiving credit for the four days of jail time he already served. Evans will not register as a sex offender, but following an internal investigation he was fired from the Department of Public Safety.

In the midst of his trial, victim-blaming reared its ugly head. Coconino County Superior Court Judge Jacqueline Hatch (appointed in 2010 by Gov. Jan Brewer of SB 1070 fame) told the victim,

If you wouldn’t have been there that night, none of this would have happened to you.

What we have here is the age-old “Women Are Responsible for Anything Bad that Happens to Them Once They Leave the House” argument: A woman goes to a bar, bad things sometimes happen at bars, so therefore it’s her fault that something bad did happen.

Hatch insisted that she wasn’t putting the blame on the victim, but that didn’t stop her from espousing some patronizing moral lessons:

With all the recent talk about legitimate and non-legitimate rapes, let’s address what happens when a woman reports a rape or sexual assault: The go-to question is typically, “What were you wearing?” followed by, “Were you drinking?” and “Were you alone?” If a man is assaulted, are these same questions asked?

The other sadly predictable part of the Arizona story is the community’s response to the Evans’ conviction: widespread support for the police officer and condemnation of the sexual abuse victim. Judge Hatch admitted that her decision to give Evans probation instead of a prison sentence was in part influenced by friends and family. Evans’ former partner said in support,

These people put their lives on the line every day. I hope you’ll be lenient on him. To me, this is one way we can give a little back to those in law enforcement who give so much to us everyday.

Those close to Evans argued that keeping him from hunting, his most treasured hobby, is punishment enough, and that forcing him to register as a sex offender or sentencing him to jail time would be excessive. Said Evans’ former partner:

His losses at this point go farther than anything that could be handed down here.

Furthermore, the victim reportedly told the court that friends and other community members told her that she was wrong in prosecuting Evans because his life could be “ruined” with a conviction. In Arizona, it’s not the sexual predator’s fault that his life is in shambles; it’s somehow the victim’s.

Victims need to feel safe to report and assist prosecution. They bear no responsibility for the actions of those who commit sex crimes against them. Offenders alone must be held accountable.

He added that the victim’s prosecution has empowered other victims of sexual abuse to report their abuses as well.

A Change.org petition calling for Hatch’s resignation over the handling of the verdict was posted on Sept. 6, and has received more than 15,000 signatures to date.

Hatch has since offered a public apology and declared,

I … believe victims should not be blamed for coming forward to report crimes.

But, according to County spokesman Nathan Gonzalez, she does not plan on resigning. 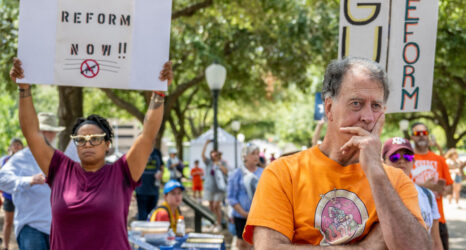