VAWA in the Crosshairs - Ms. Magazine
Skip to content 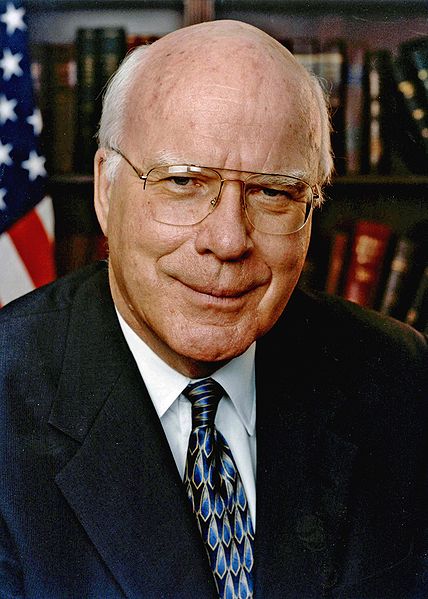 Passage of the Violence Against Women Act (VAWA) should be among the top priorities of the lame-duck congressional session, say women’s rights advocates who held a “National Day of Action” in support of the bill yesterday.

With President Barack Obama winning a second term and Congress turning its attention away from the election cycle, groups pushing for reauthorization of VAWA–which expired in 2010 and has been in congressional limbo ever since–warn that without swift action the bill could face an uphill battle in the new Congress.

If VAWA doesn’t pass in the next month, the bill would be starting at “square one” when Congress opens a new session next year, said Shaina Goodman, policy director for the Public Policy Coordinator for the National Network to End Domestic Violence. Some 30 congressional supporters of the bill will not be returning, either because of retirement of election losses. It is not clear if their replacements will support the expanded version of the VAWA legislation.

“Now is the time to get VAWA to the top of list,” said Goodman.

The landmark VAWA legislation–the first recognition that domestic violence required a national response–received widespread bipartisan support since it was passed in 1994 and reauthorized in 2000 and 2005. But despite early indications that it would be renewed easily, it became the focus of heated partisan quarrels in Congress.

On May 16, a House bill (H.R. 4970) narrowly passed by a vote of 222 to 205, but the House version doesn’t include any of the expanded protections. It is the Senate version of VAWA that truly includes the additional protections that are essential to the safety of women around the nation, say advocates and experts. “The tribal provisions put into the Senate bill is the strongest movement in restoring some criminal jurisdiction in 30 years,” said Jana Walker, a senior attorney at the Indian Law Resource Center, a national legal action resource center for tribal communities based in Minnesota. “If its (VAWA) not passed justice will not be restored to native women.”

It has been 680 days since VAWA expired, and 184 days since the last Congressional Action, and just 29 days until the 2011 Congress adjourns. But all is not lost.

President Obama and Vice President Biden have been strong supporters of legislation to reduce violence and support the Senate version of the bill. In fact, Obama repeatedly said he would veto the House bill if that VAWA version landed on his desk.

Many Congressional Republicans have called on their leadership to move forward and reauthorize VAWA, and work around certain legislative technicalities. There is strong support from Senator Leahy, who has made reauthorization of VAWA one of his main priorities.

“It is time to make good on our promise to the victims of these horrible crimes,” said Leahy in his September statement. “Helping them–no matter who they are–must be our goal. Their lives depend on it, and they are waiting on us.”

Cara Tabachnick is Managing Editor for News and Content of The Crime Report. She has freelanced for Newsday in New York City and Long Island, and has written for Newsweek, the New York Post, UPI, Atlanta Magazine and AM New York, among others. She regularly contributes articles and investigative reports to the “Inside Criminal Justice” section of TCR.  Her areas of interest in criminal justice include domestic abuse, legal affairs and juvenile justice. She is a graduate of Columbia University School of Journalism. Cara is the Deputy Director of John Jay College’s Center on Media, Crime and Justice. She lives in Brooklyn, NY, with her husband, a filmmaker, and two children.