On Tuesday, the White House released a new star-studded public service announcement as part of its anti-rape campaign, It’s On Us, reminding viewers that sex without consent is rape.

In the video, celebrities including Zoe Saldana, Matt McGorry, band members from HAIM and more explain in clear terms that if you don’t secure a partner’s consent before sex, you’re not having sex at all. Take a look:

Valerie Jarrett, senior advisor to President Obama, told HuffPost Live last week that releasing the PSA now is an attempt to reach students during the “Red Zone”—the first six weeks of college during which many sexual assaults take place. “As they’re coming onto college campuses, we want to use that to highlight awareness of this issue,” she said.

The White House launched It’s On Us last year as part of a series of actions aimed at stopping sexual violence on college campuses. In a speech announcing the campaign, President Obama explained why it’s so critical that we all take part in preventing campus sexual assault, citing a White House report that showed 1 in 5 college women will be raped during the course of her post-secondary career.

“Campus sexual assault is no longer something we as a nation can turn away from and say, ‘that’s not our problem,’” said Obama at the time. “It is not just on parents of young women to caution them, it is on the parents of young men to teach them respect for women. It is on grown men to set an example and be clear about what it means to be a man. … It is on all of us to reject the quiet tolerance of sexual assault and to refuse to accept what’s unacceptable.”

The campaign website features a pledge users can take and then share on social media and tips for preventing sexual assault for both bystanders and others. Some of the tips include, “Be aware if someone is deliberately trying to intoxicate, isolate, or corner someone else,” and “Consent is voluntary and mutual, and can be withdrawn at any time.”

The White House also has a companion site, NotAlone.gov, that includes resources for post-assault care, information on how to file a complaint against your school and more. 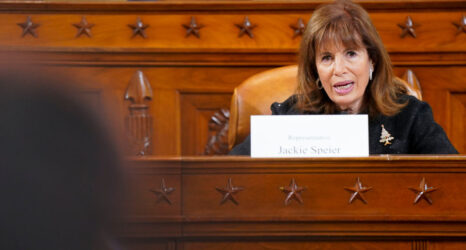