Daring to Remember: The Four Illegal Abortions That Compelled Me to Fight for Roe - Ms. Magazine
Skip to content

Dangerous, illegal, bloody abortion has touched my life a number of times.

My Aunt Virginia, for whom I am named, had a literal kitchen table abortion during the Depression. She and my Uncle John were farmers in Dust Bowl Missouri. Septicemia rendered her sterile. She was lucky to live.

One day during my college years at UNC Chapel Hill (1963-67), I opened my dorm door to find one of my roommates unconscious, lying in a spreading pool of blood from a knitting needle back-alley abortion. She barely survived, and was thrown out of school. Only 16, she was a brilliant student, but completely ignorant about sexuality.

These and two other occurrences—one involving my former mother-in-law and one a close friend—informed my fight for Roe as Executive Director of NOW-NYC in the 1970s. We cannot return to those bloody, damaging, deadly days. 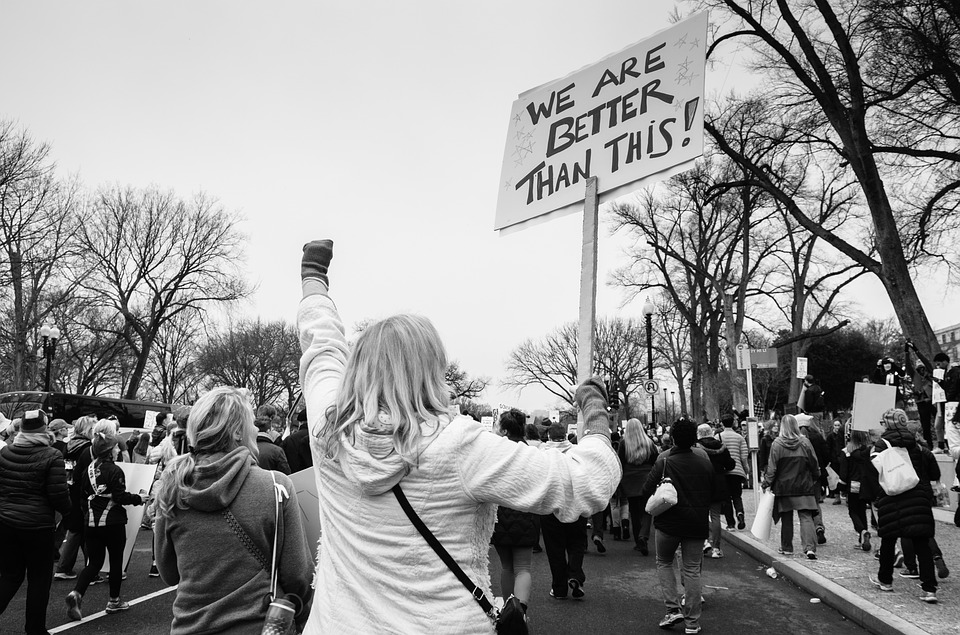 Four illegal, life-threatening abortions touched my life. These are ones I know of—how many others might there have been I never learned about? Were there others in my circle of kin and friends whose deaths or compromised lives were due to botched abortions, but shame and social stigma hid the real reasons for their untimely deaths or life long trauma?

As this spring semester closed for my Social Inequality and Gender and Globalization courses at Bloomfield College, I warned my students how close we are to Roe being overturned—and urged them to become active and vote. To a student, all 36 are registered to vote.

When I told them my stories, they found it hard to believe me. I hope they never have to.

Dr. Virginia Cornue was Executive Director of NOW-NYC during the fights for passage of Roe v. Wade and the ERA Extension Drive. She earned her doctorate in 2001 from Rutgers University studying new women’s organizations in post-Mao China. She is an author and part time professor of Anthropology and Sociology.