“Sometimes you have to be the loser so that the people can be the victor.” Georgia gubernatorial candidate Stacey Abrams reflected on her 2018 bid and her political prospects in a conversation with Ava DuVernay at a National Day of Racial Healing event this week.

“I am not here as an emotional vessel. I’m here to make decisions based on data like anybody else.” Arkansas state senator Joyce Elliott talked back when a male member of the chamber insinuated she and her female colleagues were “acting on emotions.”

“For them to tell you, from one day to another—’you know what, this is over, and that is it.’ They change your life from one day to another without thinking. How can they be so cruel as to simply say that it is over after so many years of employment?” Margarita Cruz, an undocumented immigrant and former housekeeper of eight years at the Westchester Trump National Golf Club, opened up to The Washington Post about the circumstances surrounding her sudden dismissal.

“A couple of days after the primary, I was in my neighborhood and I turned around this corner to get on the street and this woman saw me and just started crying. She just broke down crying. And even though I didn’t feel like a different person, I felt this immense responsibility of all of these people’s’ hopes and dreams for our future.” Alexandria Ocasio-Cortez sat down with Intercept reporters Ryan Grim and Briahna Joy Gray to talk about her first weeks on the Hill.

“More of us have these stories than you may think. I encourage you to share yours.” Planned Parenthood president Leana Wen told the story of her cervical cancer diagnosis at 27 in Self—marking the first time she has shared it publicly.

+ Memo to Hollywood heavyweights: Women-fronted movies are great for business. According to a new study by the Creative Arts Agency and the digital strategist Shift7, the top movies starring women from 2014 to 2017 earned more than their male-dominated counterparts, and films that passed the Bechdel test outperformed films that failed it.

+ The number of uninsured people in the U.S. has increased by 7 million since Donald Trump took office, according to new data from Gallup. The highest number in four years of uninsured Americans—13.7 percent, in 2018—could mark a reversal in the numbers of people securing coverage through private markets and Medicaid expansion programs. 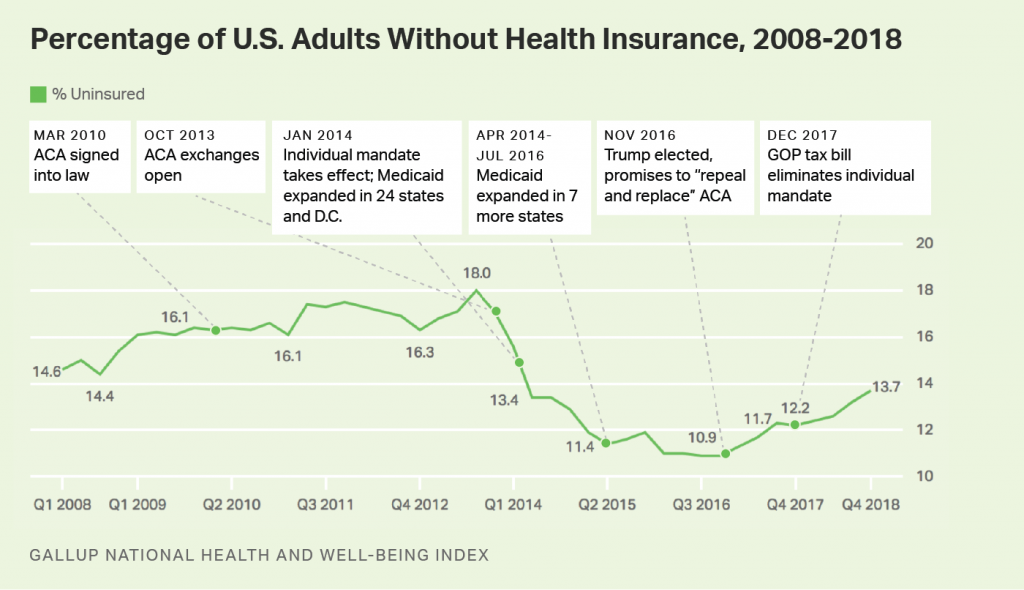 + New research published by the United Nations Development Programme and ICAN, the International Civil Society Action Network, explores the urgent need for gender frameworks in re-integration, re-entry and rehabilitation programs put in place in the wake of extremism. “Invisible Women” lays out ten major takeaways for policy-makers and international actors doing work on-the-ground in communities recovering from extremism, including centering women and girls in national policy and more accountability for keeping women and girls safe from global players. “In every context,” the authors write in the Executive Summary, “the research finds gender dynamics play a critical role.” 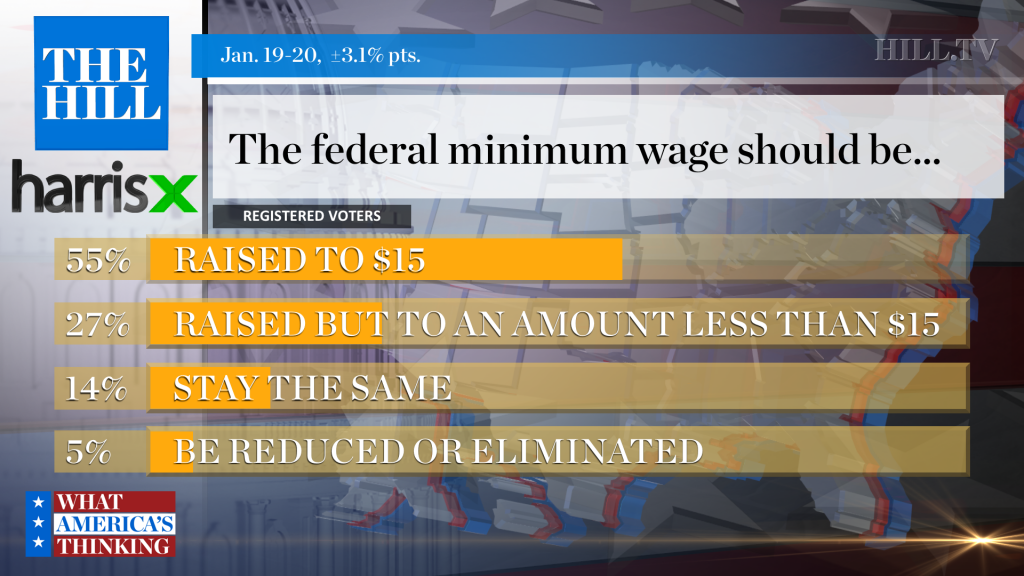 + Former Rowan County Clerk Kim Davis, who infamously lost her job after she refused to grant marriage licenses to same-sex couples in Kentucky, has been ordered to pay the legal fees of couples who took her to court and has been cited by a judge for “conduct that violates civil rights.”

+ Temple University hoisted the “Progress Pride” flag on campus this week—becoming the first college or university to officially display the inclusive marker encompassing LGBTQ+ communities including queer and trans people of color and those with HIV/AIDS.

State Rep. Mary González will serve as the group’s chairwoman. In an interview with The Dallas Morning News on Thursday, the El Paso Democrat said she hopes the caucus will advance bills that are “transformative” for lesbian, gay, bisexual and transgender Texans across the state. “We want to honor the moment,” González said, just minutes before her staff planned to file the paperwork making the caucus official. “We want to have an intentional and strategic agenda.”

When González was first elected in 2012, she was just the second openly LGBTQ member elected to the 181-member Texas Legislature in its history, and the only one serving at the time. Rep. Celia Israel, D-Austin, was elected in 2014. Last year, the number of openly LGBTQ legislators more than doubled with the election of Reps. Jessica González of Dallas, Julie Johnson of Carrollton and Erin Zwiener of Driftwood. These five women represent nearly 20 percent of the Democratic women serving in the Texas House.

The spike in openly LGBTQ members has already prompted other history-making changes. For example, Johnson became the first lawmaker whose same-sex spouse was invited to join the Legislative Ladies Club, a social group made up of the husbands and wives of Texas House members.

“If you would have told me that we would have five LGBTQ members in the Texas Legislature, I would have never believed you,” Mary González said Thursday. “And all women, and all in the House.”