Five Steps to Make Change: How to Host a Feminist Conference on Your High School Campus - Ms. Magazine
Skip to content

The moment they were let out of class on a Friday in early March, Kayla Wagonfeld and Anjali Santhanam began final preparations for the next day’s fourth-annual Nueva Feminism Conference, a student-run event dedicated to exploring feminism and gender equality. It’s an event they’d been planning since September as co-leaders of the Nueva Feminism Club at The Nueva School in San Mateo, Calif.

The of-the-moment tasks included final communication with the speakers, the dress rehearsal, a working sleepover, morning bagel run and last stop at CVS for any forgotten items. Later, in the conference venue, the club members gathered for a final meeting. Santhanam told them to let “all the amazing women we’ve invited tell their stories.”

Since its founding in 2014, the Nueva Feminism Club has hosted a number of high-profile feminists, including Rep. Jackie Speier (D-Calif.), Muslim and women’s activist Zahra Billoo and Kathy Spillar, Ms. executive editor. The 2019 conference featured Alaleh Kianerci, a prosecutor on the Brock Turner sexual assault case; Rabbi Lisa Kingston, who spoke on sexual abuse in sacred text; Aimee Allison, She the People founder and Democracy in Color president; and Joanna Bloor, LADYBADASS cofounder.

The 100 or so attendees created feminine hygiene care packages for homeless women in San Francisco; wrote letters to political representatives; and assembled feminist “toolboxes” with empowering phrases and quotes, candy and a “How to Be an Ally” placard.

This is how these high schoolers pulled it off.

“Everyone comes to the club looking for something slightly different,” Santhanam says, “even though we’re all united by the shared goal of feminism.” The club’s leaders get to know the members through weekly meetings and discussing members’ goals for the conference.

During the final month, the club launches into “conference go time,” as Santhanam puts it, which includes writing speaker introductions, designing the program, hanging posters or making Google Slides.

Just 15 minutes before Santhanam and Wagonfeld deliver opening remarks, the club stands in a circle among brownies and programs in a small classroom to the side of the podium. It’s “a moment to recognize that no matter how the day goes, we’re here together,” Wagonfeld says. The widespread success has made the two leaders hopeful about the future of the conference as they depart for college next year.

“I think the future for Feminism Club is bright,” Wagonfeld says. “We’re excited for what’s next.” 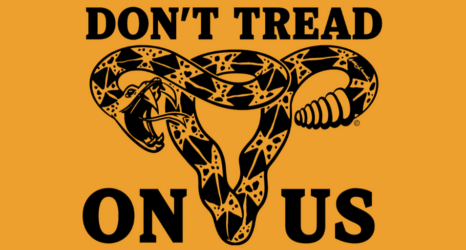 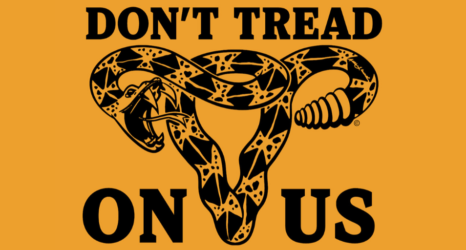