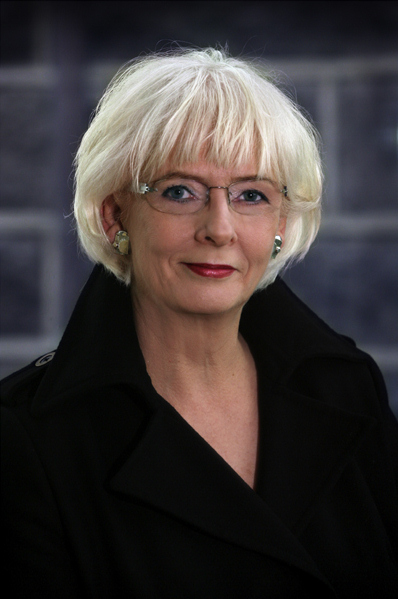 Officially topping the list of countries we love is Iceland. Iceland’s Parliament, Althingi, voted unanimously (49 to 0) on June 11 to legalize gay marriage. The nation of about 320,000 people has become one of eight countries in the world to allow same-sex marriage.

The couple had been registered partners in a civil union since 2002. Without a formal wedding ceremony, they were able to apply to have their civil union converted into a marriage.

Iceland’s Protestant church hasn’t decided whether to perform gay marriages: The law states that ministers are allowed “but never obliged to.” Northern Europe’s mostly Protestant countries–Sweden, Denmark and Norway–have all endorsed some form of civil union or gay marriage.