What Do Latinas Really Think About Feminism? - Ms. Magazine
Skip to content 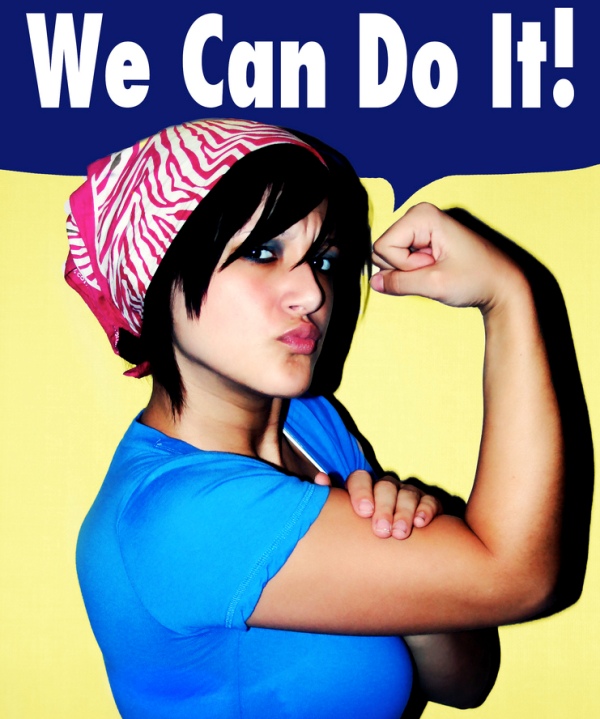 There are a lot of theories about how Latinas view feminism.

We’re pro-life, unless we’re too American.

Our men are full of machismo and make our decisions.

We reject feminism based on the movement being too white and too middle class.

But Latinas are a diverse group of women. We can trace our familias back to every country in the world. Some of us have parents who immigrated, some have families who have been in the Southwest before we called it the USA and some immigrated ourselves. We come in every skin tone and with every hair color. Some speak perfect Spanish while others never were taught.

Despite what we may think of feminism, Latinas and our communities have not been immune to the societal changes that feminism has brought. According to a new report, Latino men admit to wanting more time to care for their children, Latinas are less worried about children growing up in a single parent household and Latino men and women overwhelmingly want their daughters to have interesting careers.

So what do Latinas think of feminism?

In the first entry of a summer project I’ve launched called “Summer of Feminista,” Elizabeth of International Dreams struggles with her mother’s view of feminism (“I do not need a man”) and her lived feminism (co-parenting with her husband). She reminisces about what feminism meant to her in third grade and what it means today.

I came up with “Summer of Feminista” because as a student of feminism I’ve heard a lot of theory about what Latinas think. As a Latina I’ve heard a diversity of thoughts of what feminism has done for or to us. As an outspoken Latina and feminist, I get a lot of whispers about feminism from other Latinas. This summer, I’m asking them to share those whispers with my readers. I hope you will listen in on what they have to say.

If you want to join “Summer of Feminista” please read how to sign up at my blog, Viva la Feminista.