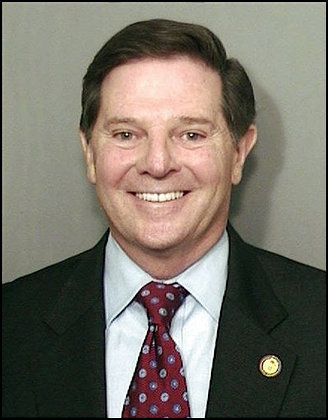 If it was up to the Court of Feminist Outrage, we would have convicted Tom DeLay long ago on a number of counts, most conspicuously his longtime support, while in the U.S. Senate, of the garment industry sweatshops in the Northern Mariana Islands–a place he called “a perfect petri dish of capitalism … It’s like my Galapagos Island.”

Now DeLay is facing the petri dish of the U.S. penal system: He’s been found guilty by a Texas jury of money laundering and conspiracy to commit money laundering for a 2002 scheme to circumvent Texas campaign-finance laws and channel funds to GOP candidates. He could be sentenced to as much as life in prison on the first charge (although he probably won’t be given nearly that much time).

Maybe ex-Sen. DeLay can practice some of his dance moves when he’s in the clink: