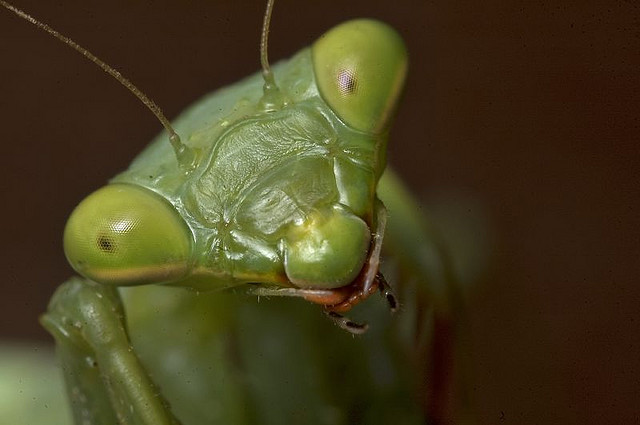 Bug lovers will recall that the female praying mantis cannibalizes the head of her sexual partner upon mating. Wrote Leland Ossian Howard in Science, Vol VIII (1886):

Placing them in the same jar, the male, in alarm, endeavoured to escape. In a few minutes the female succeeded in grasping him. She first bit off his front tarsus, and consumed the tibia and femur.  Next she gnawed out his left eye… it seems to be only by accident that a male ever escapes alive from the embraces of his partner.

The idea that the female mantis is a femme fatal has resonated in U.S. culture, a culture that loves to recount how human women kill the spirits of their male mates; a culture that, as Twisty Faster puts it, “…will unfairly characterize females as villains whenever possible.” 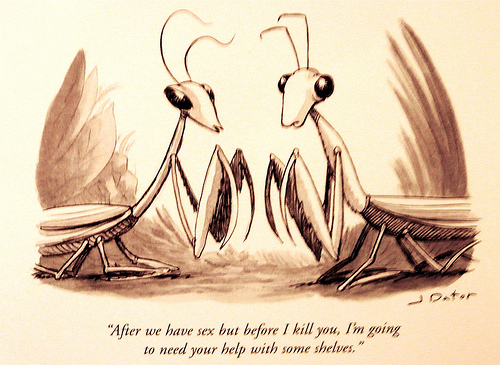 Well, it turns out that our perfect icon of the man-killer was partly an artifact of bad research design.  Faster, who blogs at I Blame the Patriarchy, reports that the study that established that female mantis’ decapitate their mates used starving females.  A new study has documented an entirely different mating ritual:

Out of thirty matings, we didn’t record one instance of cannibalism, and instead we saw an elaborate courtship display, with both sexes performing a ritual dance, stroking each other with their antennae before finally mating. It really was a lovely display.

There is one species…. the Mantis religiosa, in which it is necessary that the head be removed for the mating to take effect properly.  [In general, though, s]exual cannibalism occurs most often if the female is hungry. But eating the head does causes the body to ejaculate faster.

One species, okay, but there are over 2,000 species of praying mantis.  (You learn something every day.)  In any case, everyone loves a good bad-woman story and I suppose that one was just too good to pass up. 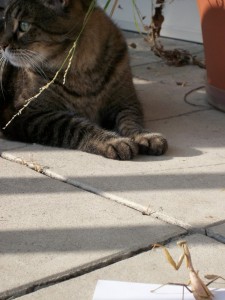 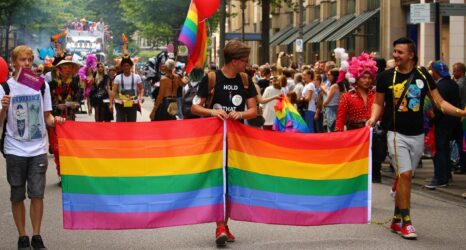 The Search for Gay Genes: Should Queer People Support It? 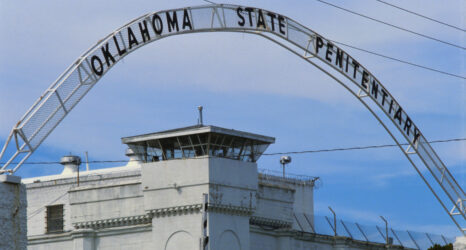 Miscarriage of Justice: The Danger of Laws Criminalizing Pregnancy Outcomes

Pushed to be Betty Draper, I Was Always More Like Don
The Repression of Women in Afghanistan, Iran and Pakistan: A Human Rights Issue
What’s Wrong With the Truth?