How to Have "Sex Talks"-Plural-With Kids - Ms. Magazine
Skip to content 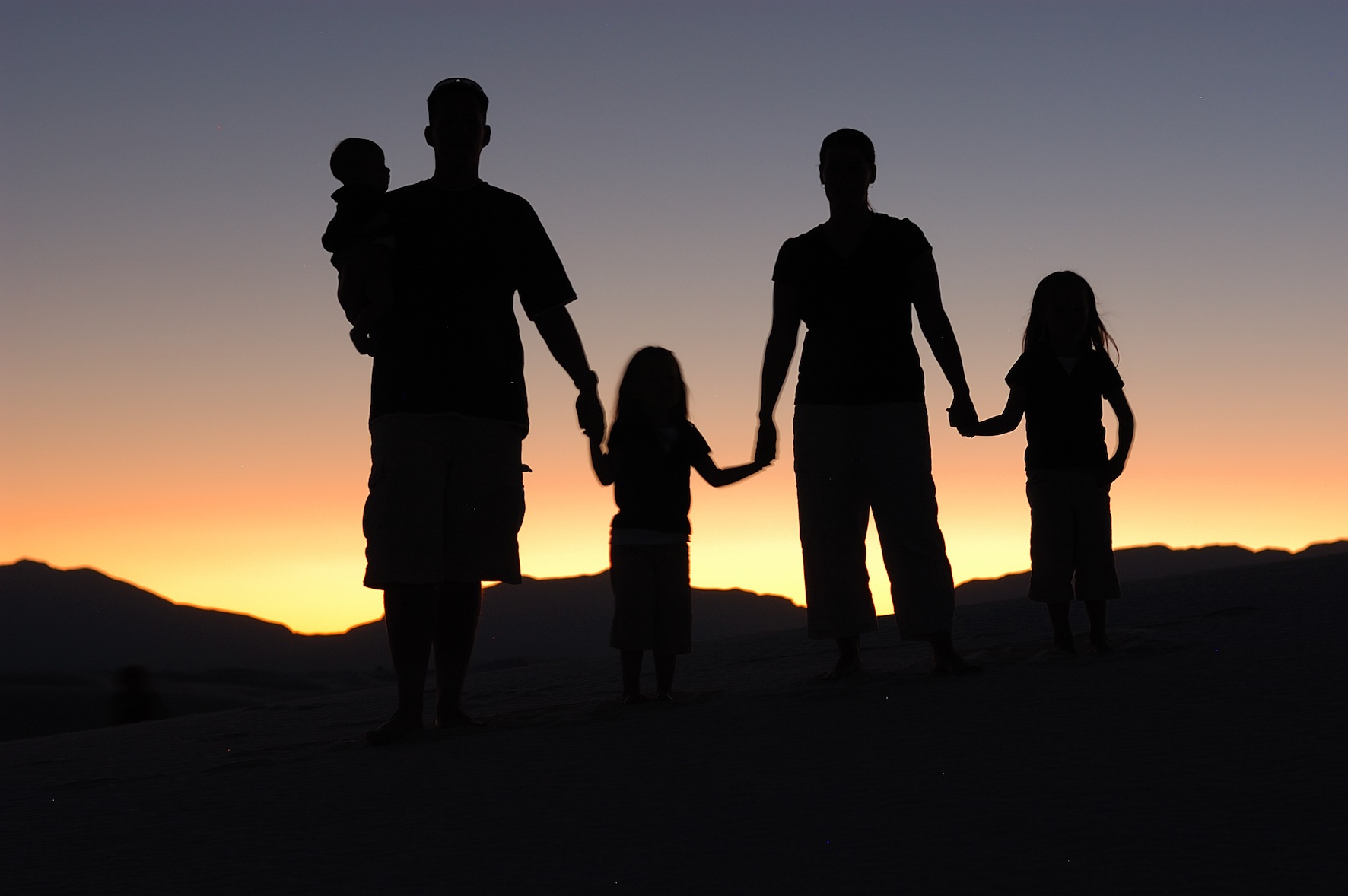 What’s the right age for parents to talk to kids about sex? Is it overstepping boundaries to have that talk with a child of another gender? Sex educator Heather Corinna, founder of top-ranked sex-advice site Scarleteen, shared her feminist advice for parents on that diciest of subjects: “the sex talk.” This is part 2 of her interview with Ms.; part 1 can be found here.

What’s wrong with how parents today talk to their kids about sex, and what should they be doing instead?

One of the biggest problems is that—and this is very American—we have the idea that parents look for a window in which to have “The Sex Talk.” It’s conceptualized as a one-time thing where you lay it all out there. And this happens right around the time when someone might start thinking about having sex.

The minute your kid is talking and listening and asking, you should be having many talks. Children ask about sex and sexuality or things that are related to sex all the time. They ask the name of genitals, they express comfort or discomfort with the way someone is touching them or talking about their body. When a kid asks these questions, you answer that. Or ask more questions and engage them in a discussion around it. If a parental figure doesn’t know, they should say they don’t know and then say, “Let’s go ask our doctor.” Or, “Let’s go to the library and look it up.” Then by the time you get to adolescence, this is not new. Every now and then you check in and it doesn’t have to be nerve-wracking, because this is normalized conversation.

Part of me is reluctant to share that with parents of teens who think, “Oh god, I screwed up.” But if that’s the case, just open with an apology and say, “I realize we should have been talking about these things and I wasn’t open to it, and I’m sorry. But I’d like to talk to you about it now.”

I loved that NYU study about girls wanting their dads to be involved in their sex ed.

But the public reception seemed to be, “Ew, that’s gross!”

This is so where our cultural sexism and heteronormativity come into play, because there’s the assumption that the person who talks to you needs to be gender-matched. That makes a lot of assumptions about gender identity, and it assumes that the person who talks to you can’t be someone who is attracted to your gender—again, lots of assumptions about sexual identity there. If we do away with those assumptions, who should be doing the talking? The answer is, whomever this young person wants to talk to!

The idea that there’s just one gender orientation that this person should hear from is a little weird. Pretty much no matter how you slice it, for the most part, younger people do not want to hear older people’s personal sexual anecdotes. It really wouldn’t matter their gender [or orientation]. If an adult had no boundaries, it would usually feel icky regardless.

Also, it’s a lot easier for people to develop sexist attitudes if, when they’re having these conversations, they’re only having them with the same gender. We need a diversity of perspectives.

What are your thoughts on parents demanding to know if their child is gay or still a virgin?

There are some situations in which you’re worried they’re hurting themselves or putting themselves at risk, so there’s a time and a place. But for the most part, you don’t want to force disclosure. And if you find yourself in a position where you are trying to force a disclosure, that means this person has not felt comfortable disclosing to you. You are not a comfortable listener for that person, for whatever reason.

Some parents are really accepting, really bubbly, really supportive, and then they find out their kid has been talking to someone else and they’re heartbroken. But it’s helpful if you can give [your kids and teens] the message that they don’t always have to talk to you. They might feel more comfortable talking to their school nurse, or their teacher, and that’s okay. Some of that is a privacy issue. And it might not be because the parents won’t approve—it’s often because they want some information to be their own. We don’t need every part of ourselves, particularly the most vulnerable parts, to be exposed. We might not be ready. There’s a way to be supportive and make sure everyone’s safe without knowing everything all of the time.

With regards to your point about young people not wanting to hear older people’s sex stories, how do you think peer educators should come into play?

Critics [of peer sex educators] often lead with the assumption that teenagers are incapable, while older people, just by virtue of being older, are more qualified–not by virtue of doing advanced study but simply because they’re 40 years old. What’s implied is that older people will be saying, “Don’t do it,” and younger people will be saying, “Do it.” That’s not necessarily the case.

I think part of the resistance is also about withholding power. We’re talking about a disempowered and marginalized population when we talk about young adults. A whole other class of people is withholding rights from them and feeling very justified in doing so. It’s tricky to know where the line is between protecting someone who is vulnerable because they have less skills, less rights, less agency, and controlling them. Young people don’t have the same legal rights and there are a lot of discussions about why we need to keep that control. It’s usually framed as protection and sometimes it is. But sometimes it’s just control.

Everyone knows this: Most sex information, at all ages, comes from your friends. This isn’t unique to this generation. Before you’re ready to talk to your doctor, maybe even before you talk to your sexual partner, you run it by your friend. The only problem with that is a lot of the information is bad. It’s not accurate. So when you have people who have been trained and supervised and are also peers, it’s the best of both worlds. Even I know that the older I get, the more ineffectual I’m probably going to become in this field. Peer educators are awesome.