Childless by CHOICE, Get It? - Ms. Magazine
Skip to content 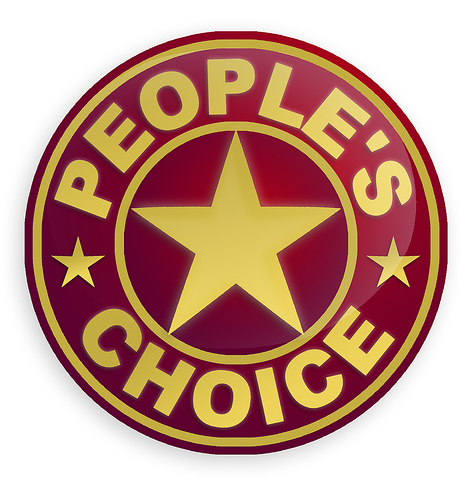 I don’t want kids. Never have. I consider birth control the greatest invention of the 20th century and I’ve been taking it religiously for nearly a decade. No pregnancies to date, and in the rare event of one I’d be first in line at my local abortion clinic before that zygote even mildly resembled a human. I’ve given a great deal of thought to parenthood—arguably more than many who ultimately pursue it. And recognizing the enormous responsibility, commitment and sacrifice involved, I respectfully refuse to reproduce.

Not long after we started dating, I informed my husband that if he wanted kids, I wasn’t the girl for him. He thanked me for the heads up and said he could easily do without them as well. Relieved, we continued dating for several years before we got married, both in our early 20s.

From the moment we announced our engagement, the pressure began: “So, when can we expect to see a little Melody or Matthew running around?” Matthew always smiled and changed the subject. I, on the other hand, confronted the question head on. “Never” was my standard response, and it always evoked laugher. Nobody could imagine that someone would choose not to procreate. But we stuck to our guns, and now, in our early 30s, people are slowly realizing that we weren’t kidding.

As a result, many have come to view us differently—as selfish, cold, narcissistic and unwilling to take on responsibility, despite all that we’ve done personally and professionally to counter such claims.

I say it’s just as cold to bring a child into this world on “accident,” and just as selfish and narcissistic to breed simply because we want to create miniature versions of ourselves upon whom to impose our dreams, goals and double helixes.

Matthew and I both have dreams and goals of our own, and they don’t include making nearly enough money or having nearly enough time to nurture a child. But once I say this out loud, people invariably try to convince me that raising a kid is easier than I think. Newsflash: I was a kid, and I know better.

Given the almost unanimously negative responses I’ve received regarding my decision to remain childless, I’ve actually considered feigning infertility. That way at least people wouldn’t feel compelled to pressure me into joining the band of breeders. Though I’ve decided against it, the fact that I’d even consider lying about my fertility, let alone discussing it so openly, speaks to the radical evangelical and fundamentalist views of so many parents.

I have no problem with anyone else’s decision to bear children. I respect and appreciate the wonder of giving birth. I even cry during childbirth scenes in movies. I also fully believe that motherhood is one of the highest callings out there. Still, it’s not my calling, and I don’t think that recognizing and honoring this reality makes me evil or heartless. Rather, I think it makes me wise and responsible. So, please dear breeders, stop trying to recruit me and my kind.

Photo from Flickr user ponchosqueal under license from Creative Commons 2.0