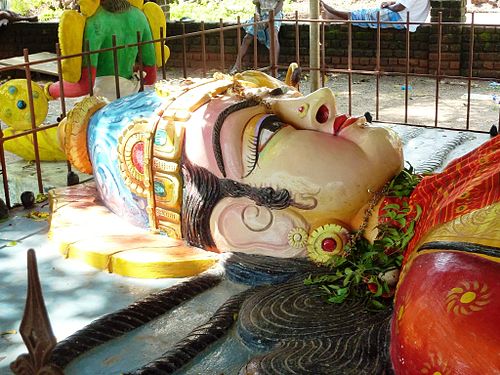 “How am I going to manage without you?” my maternal grandmother Pata wailed at the viewing of her husband’s recently deceased body.

As a precocious and carefully inscrutable 12-year-old, I remember feeling embarrassed on her behalf, and thus mine, that she expressed public grief for logistical support rather than the passionate loss I had seen at other mournings.

Even at 12, I did know he was a hard man to mourn–physically (and likely sexually) violent, emotionally abusive, serial philanderer, financial deadbeat. But it felt both like a failure of love, which I must have believed undergirded their lives, and a lesson in the raw realities of marriage. In retrospect, it was probably one of her most outspoken acts of resistance.

It does not seem too much of a stretch to imagine that the everyday experiences of my grandmother, who raised me for the first four years of my life and was a substantial presence over the next 15, animate my ideas of feminism and social justice. As Uma Narrayan says evocatively in the essay “Contesting Cultures,”

My eventual feminist contestations of my culture have something to do with … my early sense of ‘the politics of home.’

As far back as memory serves, I resented my grandmother’s non-resistance, her lack of anger, her low moaning to gods, her turn to religion, her performance of abjection. “Ahalya, Draupadi, Kunti, Tara, Mandodari,” she would chant first thing every morning. This auspicious litany of the “Five Women” was meant to bring good fortune, but these are all archetypal wronged wives in Hindu epics, rather difficult to recuperate as models of feminist agency. In what I now know to be common among battered women, she had a damaged optical nerve and was severely agoraphobic, which meant she could never come out and enjoy herself with us without a dramatic breakdown.

I am wary of simple causality, and refrain from attributing my two decades of research on women’s property, law and marriage in India, and on violence within and outside marriage, to my grandmother. I do know that my work is driven by anger at our family silences around this violence. They echo the experiences of other friends whose families work to save face rather than confront abusers in their midst, relying on the quiet toughness of survivors. I have tried hard to understand that silence and compliance can be as crucial among coping strategies as any other, including finding solace in patriarchal religions. Even living well–if in oblivion–can be the best survival tool, as it seems it was for my mother and aunts. In the end, though, I can’t help cheering for fierceness, action, voluble speech.

But last year, in clearing out an old drawer at home, I ran across a 1949 letter from my aunt to her father–my violent grandfather. “Bapi, how are you? I miss you,” it begins in the passionate voice of a four-year old. It suggests that she and her sister had left home for awhile with their mother, informing him that they are well and that her mother is taking good care of them. She complains about her sister’s temper and tells him about her new earrings. Her misspelled signature is a poignant reminder that she has just learned to write. A copy hangs above my desk as I work to finish my book on family law and violence, a reminder that love complicates shame and action beyond reason, much though we would like to exorcise violence in the name of feminism.

Photo of reclining Draupadi statue in India by John Hill, from Wikimedia Commons