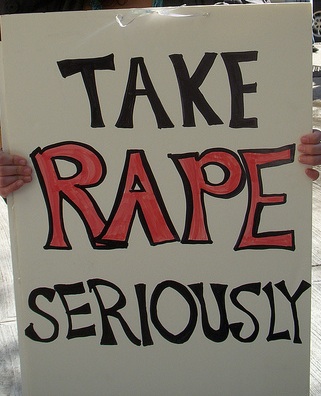 Alabama has finally apologized, 67 years after the crime, to an African American woman who was kidnapped and raped by a group of white men who were never prosecuted.

In 1944, when Recy Taylor was 24 years old, she was kidnapped at gunpoint by seven white men. Forced into their car and driven to a deserted grove, she was raped by six of the men and then left on the side of the road. Although Taylor was kidnapped in front of witnesses and was able to identify her attackers, two grand juries comprised entirely of white men refused to indict the suspects.

A massive letter-writing campaign to convince then-Alabama Gov. Chauncey Sparks to bring the rapists to trial worked, as Sparks arranged an investigation and even got admission statements from the rapists. But in Alabama, a criminal case cannot proceed without an indictment in the county where the crime occurred, and as historian Danielle McGuire says, “They just were not going to indict their neighbors and sons in Abbeville.”

So the investigation was closed. Taylor’s brother, Robert Corbitt, says law enforcement tried to blame the attack on his sister, and her house was later firebombed.

Public interest in Taylor’s case began again after the September 2010 publication of McGuire’s book At the Dark End of the Street: Black Women, Rape, and Resistance, which tells Taylor’s story. Speaking for his sister this February, Corbitt asked for a public apology from the city of Abbeville and the state of Alabama. Subsequent media coverage and a Change.org petition with more than 19,000 signatures put enough pressure on the state for it to act.

In March, a resolution to officially apologize was introduced in the Alabama House by Rep. Dexter Grimsley, who said the failure of the Alabama justice system to prosecute the case “was, and is, morally abhorrent and repugnant.” The resolution expresses “deepest sympathy and deepest regrets” to Taylor.

Yesterday the Senate joined the House in passing the resolution. It will now go to Gov. Robert Bentley, who said Thursday he’s “not personally familiar with details of the case, but sees no reason why he wouldn’t sign it.”

Six of the seven suspects are now dead–but Recy Taylor lives. The 91-year-old says of the resolution, “I think that’s nice. It’s been a long time. I’m satisfied.” 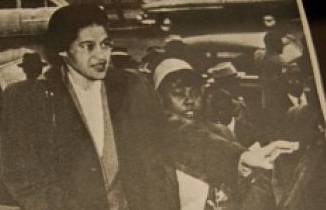 Rosa Parks Did So Much More Than Sit on a Bus 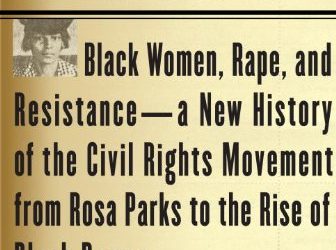 Front of the Bus