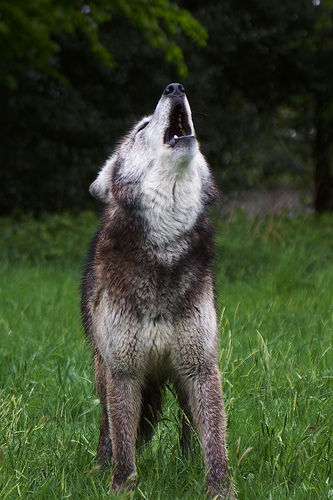 OK, so it hasn’t made the national press, but the headline for Ms. magazine today is that we won a Maggie Award for Best Feature Article/Consumer from the Western Publishing Association last night. And it was for an article we’re very proud of: “Not a Lone Wolf,” written by Amanda Robb, that lays out in horrifying detail the interconnection between Scott Roeder, who murdered Wichita, Ks., abortion provider Dr. George Tiller in 2009, and a network of anti-abortion extremists.

Robb has a personal connection to the topic: Her own uncle, abortion provider Dr. Barnett Slepian, was murdered by anti-abortion extremist James Kopp in 1998. Yet she was brave enough to interview and write about Kopp, and then return to the scene of another crime a decade later and interview Scott Roeder.

Her article also utilized a wealth of research gathered over the years by the Feminist Majority Foundation about such organizations as Operation Rescue and the Army of God, and such violence-expounding (or committing) figures such as Michael Bray, Shelley Shannon and Regina Dinwiddie. Our hope here at Ms. is that local, state and federal law enforcement authorities investigate the interconnection between so-called “lone wolves” like Roeder and other anti-abortion extremists.

Read Robb’s article. Sign the Feminist Majority Foundation’s petition to stop anti-abortion terror in Wichita before another doctor is murdered. And celebrate with us the award-winning attention this important piece of investigative journalism has received!

Photo of howling wolf from Flickr user FurLined under license from Creative Commons 2.0