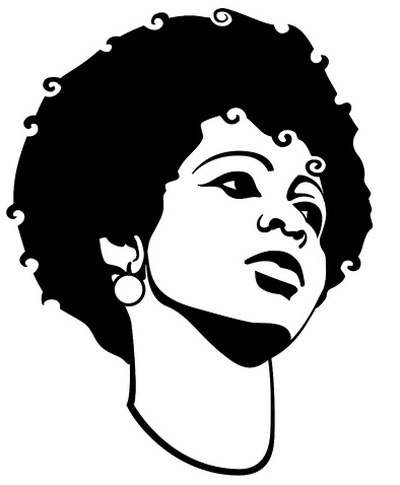 If you somehow managed to miss the Internet firestorm over the past week, Satoshi Kanazawa penned a Psychology Today post last Monday allegedly “proving” that black women are objectively less attractive than other women. Though the article has been pulled from Psychology Today, you can find it in full here. Other writers have capably illustrated Kanazawa’s bad methodology and his penchant for dressing racism, sexism and conservatism as science. They have written about the impact of constant attacks on the psyche of black women. But I want to point out another thing that is illustrated by this controversy: that sexism affects black women uniquely.

All women bear the burden of the European beauty standard and the fact that, as women, our value as human beings is too often defined by how closely we fit the standard—how close we are to being white, blond, blue-eyed, thin, with long, straight hair, and a keen nose and lips. Narrow standards of beauty are oppressive to all but a few, but it is black women as a whole who are held up as the opposite of the ideal. In the book Black Dionysus: Greek Tragedy and African American Theatre, Kevin Wetmore writes that African American women are “constructed in contradiction to the ideology of white, female beauty.” We may be seen as sex objects, yes, but not as “pure and beautiful” like white women. At best, we may be portrayed as objects of men to “slake their lust.” In a society that equates female beauty with worth, black women are often deemed worthless. There is nothing “objective” about this, contrary to Kanazawa’s assertion. This is gender bias flavored with centuries of race bias.

Black women cannot unhook our womanhood from our blackness, despite the cries during the 2008 presidential election for us to choose. A feminism that seeks to dismantle the beauty standard must acknowledge its disparate impact on black women (and other women of color). It must be acknowledged that for the last week, folks have actually been vehemently debating whether the entirety of black women—millions of people all over the world with a diversity of appearances–really are objectively ugly. I simply cannot imagine a similar discussion about white women taking place—ever.

Sexism impacts women differently based on their race, age, class, sexuality, etc. There is no one-size-fits-all gender oppression. The most effective feminism realizes that. Satoshi Kanazawa is just the latest example of why intersection is so damned important.