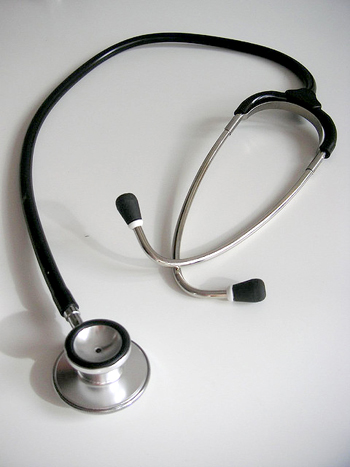 When it comes to women’s health, Massachusetts shows us reform is something to celebrate—and lessons from Massachusetts can help ensure that national health reform meets women’s needs.

But, does reform lead to increases in access to care, not just access to insurance? A collaborative study conducted by Ibis Reproductive Health–for which we work–and the Massachusetts Department of Public Health Family Planning Program investigated that question by evaluating the impact of reform on low-income women and family planning providers.

We found considerable evidence of the success of reform in Massachusetts. Women and family planning providers reported that access to affordable health insurance in the state had improved, and that, since access to insurance had increased, access to a variety of inexpensive health services and prescriptions had also increased. As one family planning provider said, “Patients that … wouldn’t have accessed [health care] before based on lack of insurance coverage are more likely now to seek out services now that they have coverage.”

Women in the focus groups in our study explained that access to health insurance was about more than having an insurance card. They said that after reform they felt empowered because they could seek out both preventive care and general reproductive health care. When women talked about getting health insurance, they called it a “lifesaver” and said they were grateful.

Women also described the emotional and psychological benefits of having insurance. And specific to contraception, most women reported that they had “wicked easy” access to their preferred method after health care reform. Thanks to Massachusetts’ commitment to family planning, many women in our study had good access to contraception prior to reform through state-funded family planning agencies; in other states without this infrastructure, improvements in access are likely to be even bigger. A small number of women noted that they began taking contraception for the first time after reform because they “could afford it.” One woman said, “I know a big factor for a lot of my friends—like the pill is just too expensive so they forego and they rely on other questionable methods and I think health care reform will help bring unplanned pregnancies … down.”

Even though we found lots of evidence about the success of reform, findings from the study also highlight the critical need to pay attention to the architecture of reform. For example, providers struggled with new billing rules and practices with the new subsidized health plans, and women experienced challenges enrolling in and maintaining coverage through these plans and understanding the benefits of insurance and how to fill prescriptions. Additionally, some women, including minors and some immigrant women, are largely not eligible for benefits under reform, and had trouble getting needed care.

Building on the Massachusetts experience will ensure that women across the U.S. enjoy the benefits of reform. It will be critical to support health care providers to help their clients navigate the new plans, to encourage plans to provide clear information to providers and consumers, and to develop or continue safety net services for women who are not eligible.

The Affordable Care Act is a victory for women and has already led to changes women can see in their own lives. The roll out of the full package of reforms, including access to contraception as part of key women’s preventive health care, has the potential to improve women’s and families’ health across the nation. We look forward to the day when all women in the U.S. say accessing their contraception and other health care is “wicked easy.”

Find more information about the study at  Ibis Reproductive Health, and read more at Mom’s Rising.

About Kelly Blanchard and Amanda Dennis