As We Hit 7 Billion, Behold the Future of Contraception! - Ms. Magazine
Skip to content 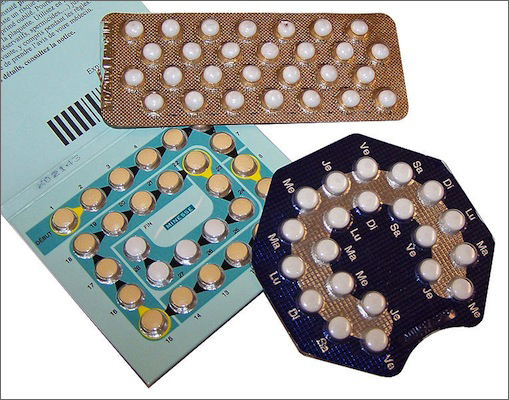 This Monday, as the world’s 7 billionth baby was being born somewhere on the planet, I was sitting in a conference room in Seattle catching a glimpse of the future of contraception. I was at, in fact, the Future of Contraception Initiative, where 200 of science’s brightest minds revealed their progress toward the next big things in birth control.

In a world of 7 billion, 215 million women still lack access to family planning–an unacceptable figure that must be addressed. It’s not about forcing women and men to have fewer children, but rather ensuring that they have the options and ability to make reproductive choices. We know that when that happens, lower birth rates follow.

To that end, those who met in Seattle this weekend are committed to more effective, convenient and accessible birth control. And from what I saw, they have some fascinating new ideas. Here’s a sneak peek:

Thousands more scientists, donors, advocates and policymakers will gather at the landmark International Conference on Family Planning in Dakar, Senegal later this month. Their goal is to make sure global leaders will front the money and the political support needed to make birth control access a reality for all of the world’s women. For updates, follow @FPDakar on Twitter.
Curious to learn more about whether a male “Pill” or injectable is really on the horizon? Jessica Mack explores the issue in-depth in the forthcoming Fall issue of Ms. Join the Ms. community now, in time to get the Fall 2011 issue delivered to your door!
ABOVE: Photo of birth control pills from Wikimedia Commons
Email
Share
Tweet
Pin
Share
Flip
Tagged: Birth Control and Contraception, Reproductive Justice, Sexual and Reproductive Health
Email
Share
Tweet
Pin
Share
Flip