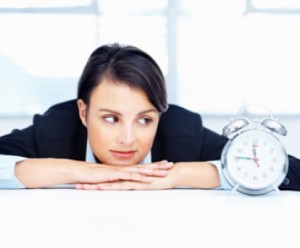 Marina Lowe, an attorney for the American Civil Liberties Union of Utah, noted that the law does not make an exception in instances where the pregnancy is nonviable. She stated, “It’s just sort of cruel to tell a woman that” she must carry a nonviable fetus for 72 hours. “It also raises the question of: What is the state’s interest in requiring a woman to wait 72 hours if there’s no chance of the pregnancy resulting in a baby?”

In South Dakota, a similar law was signed in 2011 requiring a 72 hour waiting period; however, Chief Judge Karen Schreier of the U.S. District Court for South Dakota issued a preliminary block because she believes that it poses an “undue burden on women.” She stated that low-income women seeking abortions might not be able to go home and return 72 hours later to obtain an abortion.

This article originally appeared at the Feminist Majority Foundation blog.