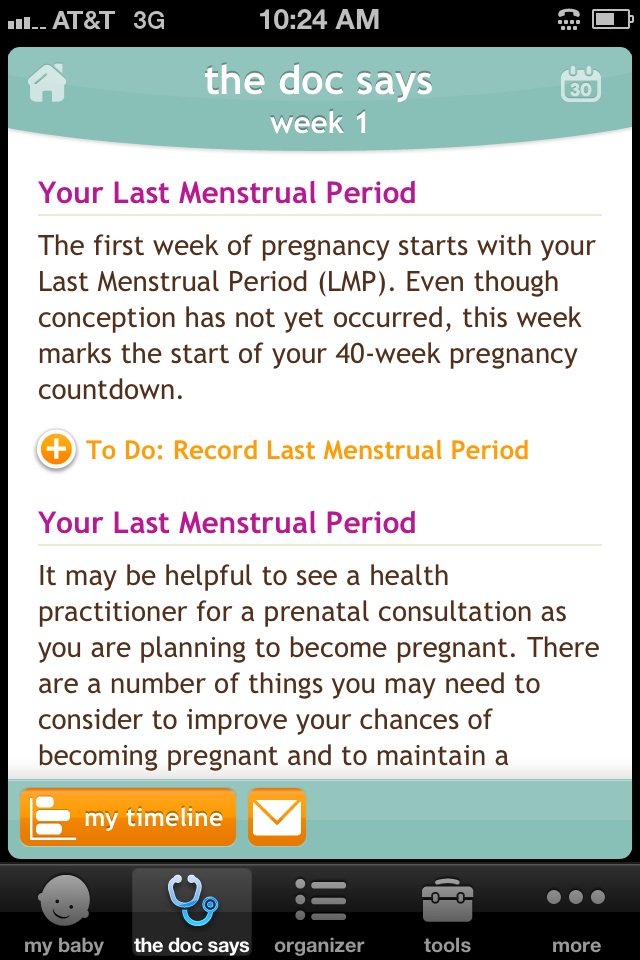 Life is not being redefined in Arizona.

That’s contrary to the rumor that raced around the Internet last week after Gov. Jan Brewer signed an omnibus anti-abortion bill into law. The bill banned abortions 20 weeks after a pregnant woman’s last menstrual period (LMP), with the only exception being in a medical emergency.

Upon hearing the term “last menstrual period,” many bloggers cried foul: Did this mean that Arizona was redefining life to begin approximately two weeks before conception?

Actually, no. The Ms. Blog initially made the same error, until our pregnancy-savvy readers pointed out that the last menstrual period is the medical standard for dating fetal age. Now that we’ve been corrected, we turned to Dr. Jennifer Gunter, a board-certified OB/GYN who blogs frequently about abortion bans, to explain why six of the seven other states with 20-week abortion bans got it wrong.

Unlike Arizona, those states outlaw abortions at 20 weeks “postfertilization,” or the “probable fertilization age of the unborn child.” But according to Dr. Gunter, there is no accurate way to retrospectively determine when ovulation, and therefore fertilization, has occurred:

There is no such thing as a fertilization date. It’s gibberish … When lawmakers say “postfertilization,” they mean a non-medical term. I liken postfertilization to outdated imperial measurement that no one ever uses, and LMP [last menstrual period] to metric.

But if there’s no such thing as a postfertilization age in standard medical practice, why did the other states use the term?

“I think they wanted a 20-week bill but were too stupid to have a doctor read it,”  suggests Dr. Gunter. “Twenty weeks from [actual] conception means 22 weeks pregnant [in standard medical terms].”

Nebraska was the first state to use the medically murky term “postfertilization” in its 2010 fetal pain bill. Alabama, Georgia, Indiana, Idaho and Oklahoma adopted similar language in their subsequent abortion bans. Georgia’s widely-contested fetal pain bill, however, has some conflicting language: It includes a definition of “gestational age” but still (incorrectly) defines its abortion limit as 20 weeks from the fertilization age of the fetus.

The only state that got it (somewhat) right was Kansas. Although the state’s bill was touted as a 20-week abortion ban and reiterates the term “postfertilization,” the bill explicitly draws the line of termination at “gestational age of 22 weeks … from the woman’s last menstrual period.”

So why are anti-choicers so stuck on using this inaccurate term “postfertilization” in their lawmaking, despite the fact it undermines medicine? Dr. Gunter thinks that not only have they failed to hire medical professionals to vet the bills, but also that they “got so wrapped up in life at fertilization that they needed to state it.”

Although there are many things in the Arizona law to rage about, the correct medical terminology is not one of them. Dr. Gunter urges all of who are pro-choice to also be pro-facts: “Those of us who stand for the facts need to be clear about what the laws say, even if the lawmakers themselves don’t know.”

And the fact here is that Arizona has become the first state to limit abortions, with exceptions only for a woman’s physical health or life, at 20 weeks of pregnancy—the earliest abortion ban in the nation.

Our Abortion Stories: “The Word ‘Freedom’ Is Hypocrisy When Women Lose the Right To Control Their Own Bodies”
War on Women Report: Roe v. Wade Overturned; FINA Bans Transgender Women; Sexism and Racism at the Heart of Jan. 6 Attacks
Red Stain on a Yellow Dress