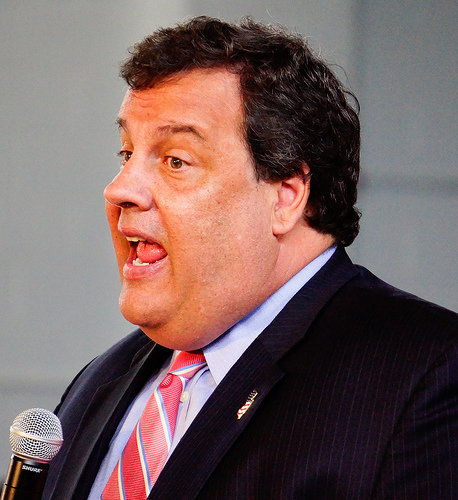 Just days after the New Jersey state legislature approved a bill that would restore the state’s family planning fund from oblivion, New Jersey Gov. Chris Christie took out his red pen and vetoed it last Friday. This is the third time in three years Christie has vetoed the family planning budget since he took office in late 2009.

As Ms. reported last week, the bill (S-788) was a supplement to a spending proposal for the 2013 fiscal year. Although Christie signed the $31.7 billion spending budget, he vetoed numerous provisions of the bill—including several anti-poverty initiatives.

S-788 would have added nearly $7.5 million in family planning and preventive services grants for women’s shelters and health centers, including Planned Parenthood. Assemblywoman Bonnie Watson Coleman, the bill’s sponsor, was adamant that the money would not cover abortions; rather, it would have provided cancer screenings, STI and HIV testing, routine gynecological exams, affordable contraception, prenatal care and overall increased access to preventive services.

Since 2010, New Jersey has lacked a state fund dedicated to family planning and women’s health services. The effect has been striking: Planned Parenthood and other women shelters were forced to close six of the state’s 58 clinics and cut back on hours and services for its remaining clinics–thus being unable to provide for nearly 30,000 patients. Throughout the state, more than 130,000 women were dependent on these funds for their preventive and critical care, with low-income women and families bearing the brunt of the spending cuts.