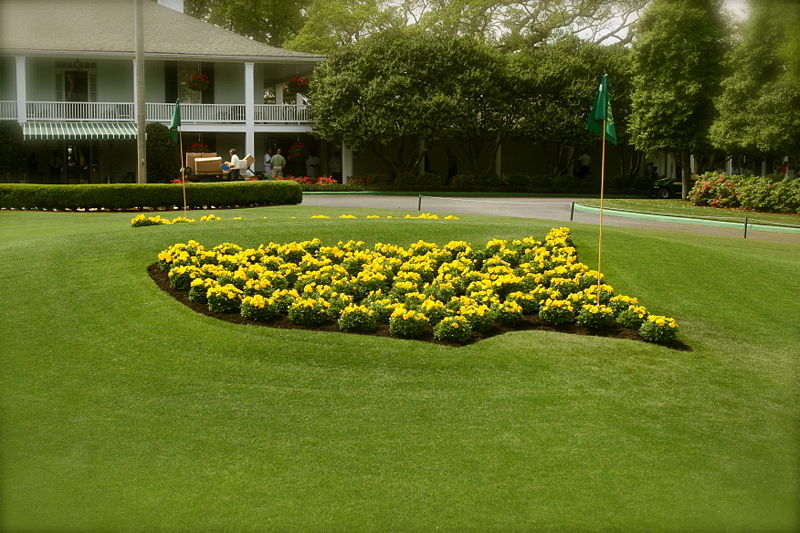 Facing heightened criticism for its sexist policies, the club invited former Secretary of State Condoleezza Rice and South Carolina financier Darla Moore to become its first women members. They accepted, and will don the club’s signature green jackets when it opens for a new season in October.

Augusta National is more than a golf club for the business elite–it’s a symbol of power. Warren Buffett, Bill Gates and other high-profile moguls have had access, and the prestige that comes with it, for years. The club allows women to play the course as guests, but men had enjoyed exclusive membership even after Martha Burk and more than 200 women’s organizations that compose the National Council of Women’s Organizations (which she chaired) decried the club’s policies in 2002, calling on then-chair Hootie Johnson to open the club to women members.

Johnson infamously said the club may one day extend membership to women, but would not be pressured to do so “at the point of a bayonet.”

Burk, Ms. magazine’s money editor, spearheaded a rally down the street from the club during the 2003 Masters tournament. As news of Rice and Moore’s acceptance spread today, she exclaimed to reporters: “Oh my God. We won.”

Long under pressure to include women, the club has a dismal history of exclusion. Only in 1990 did Augusta allow African Americans, and a former chair ensured all caddies were black.

Burk’s initial crusade forced Augusta to broadcast the Masters sans corporate sponsorship for two years. Still, the controversy never went away. At the Masters earlier this year, the issue regained momentum when Virginia Rometty, the new CEO of Masters lead sponsor IBM, wasn’t extended an invitation to join the club. Neither Rometty nor IBM made any public comment.

In April, Burk speculated that if the new CEO were African American, IBM wouldn’t have tolerated such discrimination. And during Tiger Woods’ “comeback” at the Masters in 2010, sociologist Jessica Holden Sherwood wrote about how exclusive clubs like Augusta are “breeding grounds for a toxic mentality” that keeps a homogenous few in a privileged class, tucked away from anyone different.

Rice and Moore might be a part of that elite set, but when they wear their green jackets at Augusta this fall they’ll stand for all women breaking down exclusionary doors.

Photo of Masters logo in flowers, outside the Augusta National Golf Club, via Wikimedia Commons.