In the first study to compare medical records of girls vaccinated or not vaccinated against a strain of the HPV virus that can cause cervical cancer,  researchers concluded that the vaccine does not  make girls more promiscuous.

Why did a dedicated team of researchers need to study this? Probably because when the shots first became available in 2006, some parents raised concerns that getting their daughters vaccinated for the human papillomavirus would just give them license to have freewheeling sex. Never mind that the vaccine is given primarily to young, pre-sexually active teens. Never mind that the vaccine is not a contraceptive, nor does it guard against other STDs such as HIV. And never mind that 75 percent of women will come into contact with the HPV virus in their lifetime, or that practically 100 percent of cervical cancers are caused by the virus–and so it’s a good thing to protect girls from it. But why worry about a deadly disease when we can worry about girls’ promiscuity!

But now the concerns of alarmists have been laid to rest. Getting an HPV vaccination does not promote an increase in girls’ sexual activity. The study looked at nearly 1, 400 girls enrolled in a Kaiser Permanente health plan in Atlanta. Instead of measuring sexual activity by their self-reports, which have proven to not always be reliable, researchers checked medical records to determine whether vaccinated girls had sought birth control, been tested for sexually transmitted diseases or had become pregnant. The study found no difference in the rates of these behaviors between girls who had been vaccinated and those who had not. 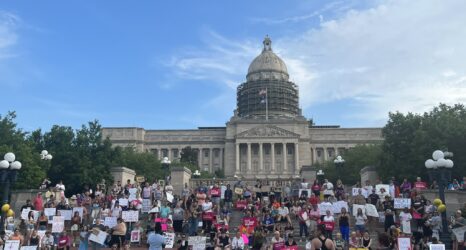 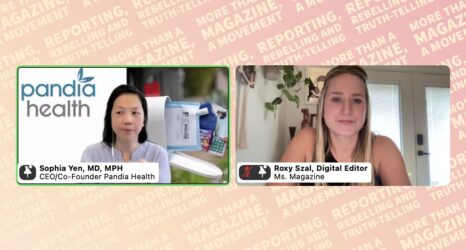 ICYMI: ‘Everything You Need to Know About Birth Control’ with Dr. Sophia Yen