Yes, Virginia (and Ohio and Florida and Connecticut), There is a Gender Gap - Ms. Magazine
Skip to content 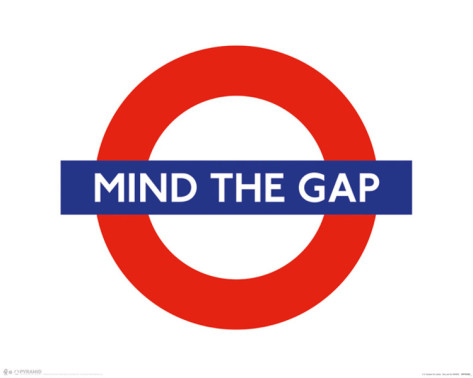 Despite recent headlines like “The Disappearing Gender Gap,” “Closing the Gender Gap,” and “Obama, Romney Erase Gender Gap Among Voters,” don’t be fooled: The gender gap–the measurable difference between the way women and men vote for candidates and view political issues–is not disappearing. To the contrary, it is driving the 2012 election.

Nate Silver of The New York Times‘ FiveThirtyEight blog, after a thorough analysis of many presidential polls, concluded on October 21 that the “Gender Gap Near Historic Highs.” Silver’s calculations revealed an 18 percent gender gap, with President Obama’s support among women up by nine percent over Mitt Romney while he trailed Romney among men by 9 percent.

But women and men do not cancel out each other’s votes. That’s because women both register and vote in higher percentages than men, and will be casting about 10 million more votes than men in the 2012 election. In the last presidential election, women cast 9.7 million more votes than men, according to the Center for American Woman and Politics (CAWP), and Gallup found that 53 percent of the vote was cast by women compared to 47 percent by men.

More important than national statistics, Obama is leading in swing states precisely because of the gender gap. In Ohio, for example, a newly released (October 31) Quinnipiac University/New York Times/CBS poll of likely voters has Obama leading 50 percent to 45 percent, with 56 percent of women for Obama and only 44 percent of men, creating a 12-percent gender gap. According to the same poll, in Florida and Virginia Obama is leading by a slight margin, boosted by a 10-percent gender gap.

The gender gap first appeared during the Equal Rights Amendment campaign in 1980. It persisted and expanded because of the increasingly different stances of the two major political parties and most of their candidates on women’s rights. Issues ranging from equality in pay and employment, abortion and contraception, Medicare, Medicaid and Social Security have all fueled the gender gap.

In 2012, it is no wonder the gender gap is so pronounced. A blizzard of hostile legislation (over 1,000 bills) has been introduced in the past two years against women’s reproductive rights in Congress and in many states controlled by conservative legislators and governors. In the legislative War on Women, the Paycheck Fairness Act has been endlessly filibustered in the Senate, the reauthorization of the Violence Against Women Act is being blocked in the house and several hundred extreme anti-abortion and birth control measures have been passed in both the House and in state legislatures.

The gender gap is also showing a pronounced impact on key U.S. Senate races. For example, according to the October 31 Quinnipiac poll, Ohio senator Sherrod Brown (D) leads challenger Josh Mandel because of a 12-percent gender gap. In Connecticut, Chris Murphy (D) leads against Linda McMahon with a 10-point gender gap, despite the tens of millions of dollars McMahon is spending on her race. For a more comprehensive list of key U.S. Senate races with gender gap data, see an analysis of polls by Jennifer Jackman of Salem State University.

Women’s votes will make the difference in 2012. And the women’s vote will never again be ignored in U.S. politics.