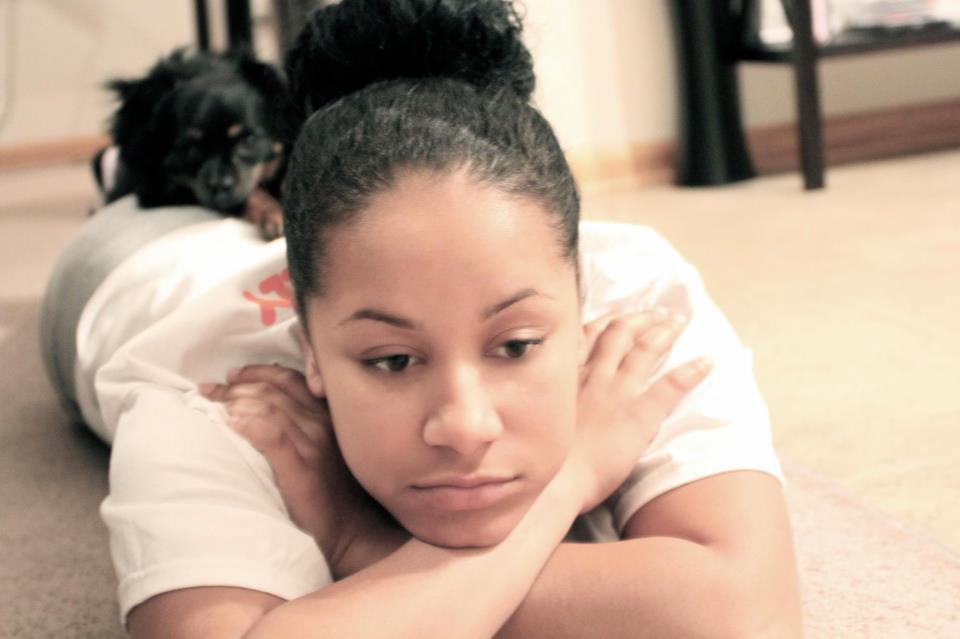 In light of the murder of Kasandra Perkins at the hands of her boyfriend, Kansas City pro football player Jovan Belcher, I am reminded of my own experience with domestic violence, which nearly ended my life 22 years ago. Much of the early breaking news in this story focuses on Belcher and how disturbing it must have been for the team to play on Sunday–focused on the athlete’s celebrity instead of the 22-year-old victim’s loss of life and their 3-month-old infant Zoey’s loss of her parents. In headlines such as “Chiefs Jovan Belcher Kills Girlfriend, Self,” Perkins is denied a name–and an identity–for our collective empathy.

While the National Institute of Justice states that “intimate partner homicide” has declined since 1987, statistics also show that gender is a huge factor in heterosexual domestic violence. According to the Bureau of Justice, one-third of female murder victims are killed by someone with whom they were sexually involved. This and other staggering data–such as the statistic that one in four women has experienced domestic violence in her lifetime–bear repeating and review.

Clearly Belcher was troubled, for whatever reason–and that will be detailed in forthcoming media analysis, but hopefully Kasandra Perkins is not forgotten in the process. She had a life of goals, dreams and a future cut brutally short. Friends say she wanted to be a teacher. We know he was a famous football player, but who was she?

With the help of local law enforcement, a one-month stay at a women’s shelter and a network of supportive friends, I was lucky to escape my abuser before he could choke the life from me for a second and perhaps final time. I still had stories to write, people to love and a whole world to see. I’m grateful for every day above ground, and although it is uncomfortable to speak about this period of my life at times, I vow to give a voice to the voiceless, whenever I am able. Perkins and others who have lost their lives at the hands of supposed loved ones deserve it.