The Board of Directors of the American Institute of Architects (AIA) recently voted to adopt new rules and ethical standards explicitly addressing sexual harassment and equity in the profession. 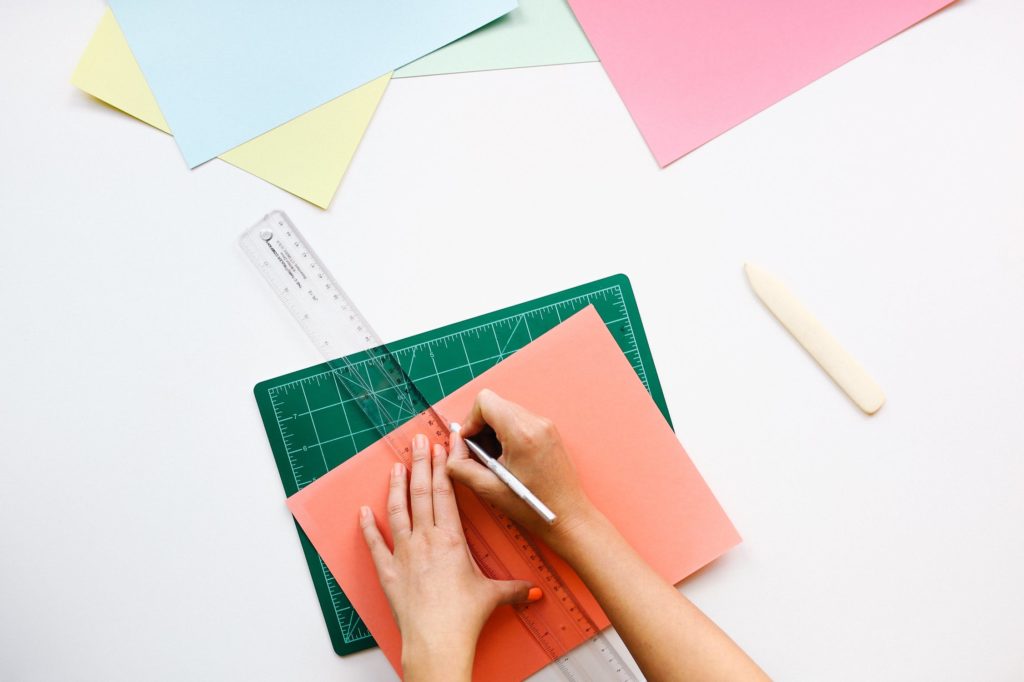 Boasting over 90,000 members, the AIA is the largest professional association for industry professionals. Members voluntarily agree to abide by a Code of Ethics of Professional Conduct. After allegations of sexual misconduct were brought against several high profile architects, and a document similar to the “Shitty Media Men List” circulated throughout the industry, members took a fresh look inside their field. They called upon the AIA to be a leader on the issue of sexual harassment.

In a recent statement, AIA 2018 President Carl Elefante noted that the adoption of these changes provides “another step toward ending sexual harassment in the workplace, advancing equity in our profession, and promulgating sustainable practices.” He applauded “the members who raised their voices to offer these improvements to the code.”

Frances Halsband, a Fellow of the AIA and the first woman to be elected president of the New York Chapter, was the leader of those members—and started the petition that led to the recent amendment.

Halsband, a founding partner in 1972 of the architecture firm Kliment Halsband Architects, has been the lead designer for numerous award-winning projects for educational, cultural, civic and government clients. She has served as Dean of the School of Architecture at the Pratt Institute in New York, was on the Advisory Board of the U.S. Department of State Foreign Buildings Operations, was a former Commissioner of the New York City Landmarks Preservation Commission and served as president of the Architectural League of New York.

Ms. spoke with Halsband about her petition, what she learned from her action and how she believes architects can redesign the future of their workforce.

Tell us about Resolution 18-16, the amendment you proposed to the AIA’s Code of Ethics and Professional Conduct.

After recent revelations of ethical misconduct at the highest levels of our profession, I wanted to be clear that we all must commit to having workplaces of mutual respect and equitable treatment, free of abusive behavior. The resolution, which passed with 4,272 votes at the AIA ‘18 Annual Conference this summer, requires the equitable treatment of design professionals and staff of diverse backgrounds and identities, and prohibits abuse and harassment within our professional community.

How did your position as an AIA Fellow put you in a unique position to bring change?

Only about 3,000 of the 90,000 AIA members are Fellows. Fellowship is an honor, because you have to be an established professional and are voted in by a jury of your peers. Fellows represent the highest ideals of the architecture profession, honored for exceptional work and contributions to architecture and society. I felt strongly that this group of my peers should take a stand.

I sent the petition out to 40 Fellows I knew. I had 100 replies in just a few days. Then, hundreds of emails poured in. By the time of our annual meeting, more than 600 Fellows had signed on.

What led you to start a petition and how was it initially received?

A couple of things headed me in that direction.

First, there was a big story about Richard Meier in the New York Times. I was struck that someone I knew could be so glamorous and well-respected and then be somebody totally different in private. Certain reactions were swift: he was voted off his lifetime appointment on the board of the Architectural League of New York, Cornell gave back his money and there was more. But there was nothing from the AIA. I felt that I had to do something.

Around the same time, the AIA’s Western Massachusetts chapter invited me to speak in their “Women in Architecture” series at the University of Massachusetts, where we had just completed a major project. Afterwards, I was talking with students who were eager to know what support existed for women in the profession.

I thought about what it would be like to enter the field at this moment. I asked myself what I could do to make things better for them going forward. I sat down and wrote the petition, knowing that the ethics code was not strong enough.

What advice do you have for students and newcomers to the field? What should they be looking for in an equitable workplace?

I’m not sure I can tell them. I think they have a lot to tell me!

The Architecture League in New York City is trying to organize more cross disciplinary meetings for newcomers. The AIA is considering more leadership seminars. I think about how firms can we be more welcoming as well.

I’ve spoken with some students who would like to see firms publicly cite anti-harassment and pro-equity pledges on their websites—upon entering the workforce or changing jobs, you could look for firms who’ve made a public pledge. As a family firm started by a husband and wife, Kliment Halsband Architects signaled a certain environment, and I know that many sought us out because they knew we were a respectful workplace.

In the 1990s, I was the first female Dean of the School of Architecture at the Pratt Institute. At the time, many faculty understood Pratt as a place to take advantage of young female students—it was so prevalent that I hired a young woman as assistant dean whose main job was to make sure the students knew this behavior was not acceptable and that they could come talk to us about it. One professor actually went as far as to chide me for dissuading the students from spending time with him privately. This was the first time the students had someone to turn to for help.

Did you learn anything new from this experience? What have you taken from the response to your advocacy?

While circulating this petition, I was reminded that harassment is not only a women’s issue. It is bigger than that: it is about men, it is about the LGBTQ community, it is really about all people deserving to work in a fair, equitable and hospitable environment.

I learned that sometimes you have to step out of your normal role and do something about issues that matter. You can be very successful but you need the courage to take that first step beyond your day-to-day life. This is the moment to do something. You will be welcomed with applause when you are doing what’s right.