I met my husband in graduate school. Because I was still taking courses, we decided to postpone getting married and starting a family. I was fortunate: I had the agency and the access to information and resources that allowed me to postpone pregnancy and continue on the path to pursue my career goals. Through the appropriate and consistent use of birth control, I was able to live the life I wanted.

My story is not that unique. Access to birth control has allowed millions of women to choose if, when and under what circumstances to start a family and pursue their goals. Today, on Thanks Birth Control Day, I want to take a moment to acknowledge the numerous benefits that birth control has brought to the lives of women like me. 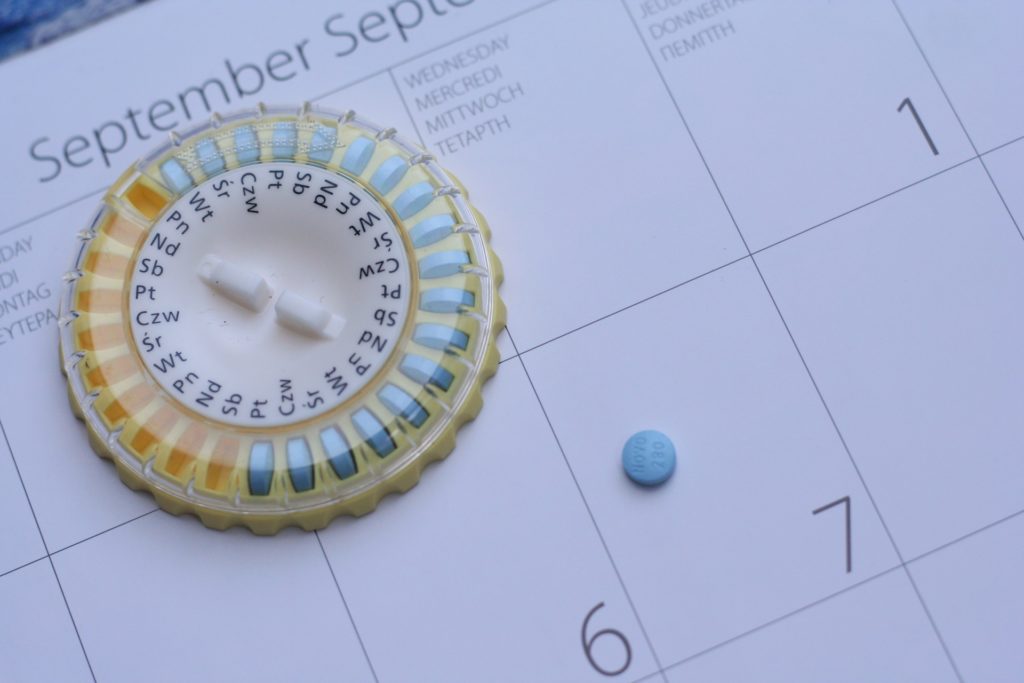 It’s only been 46 years since the advent of the birth control pill, but women have wasted no time making their mark in its wake. The pill became legal in 1972; in the years since, women have contributed to 30 percent of wage gains. Between 1970 and 2017, the proportion of women 25 and older with at least a high school diploma increased from 55 to 90 percent, and the proportion with at least a bachelor’s degree increased from eight to 35 percent.

But we still have so much more to achieve.

In recent years, although we have seen remarkable declines in unplanned pregnancy, there are notable disparities that have persisted—due, in part, to the fact that more than 19 million women in need of publicly funded contraception live in contraceptive deserts, counties in which there is not reasonable access to a public clinic that offers the full range of contraceptive methods. Unplanned pregnancy rates still remain higher for African American and Latina women. Rates of unplanned pregnancy among low-income women are still five times higher than those of their more affluent peers.

In addition, there are political challenges that make it harder for some women to access the contraception they need and want—which present a sizable threat to reverse the progress we have worked hard to make.

I was raised to believe that you can achieve anything with hard work, focus and determination. I have relied on this belief throughout my life. My determination, and my access to birth control, helped me achieve my personal and professional goals—and let me have children when my husband and I were ready. I hope that the next generation of women, including my two daughters, will place all their energy, drive and focus on shattering the glass ceilings that remain because my generation was able to ensure their unfettered access to birth control.

Whether it be in politics, the corporate world or academia, women have made great strides; in order to ensure that all women are able to succeed, we must make access to birth control easier and affordable. So today, join me in saying #ThanksBirthControl for the ability to pursue the lives we want on our own terms and commit to ensuring that all women—regardless of who they are or where they live—can align their goals with their actions and live life on their own terms.

Dr. Colleen Murray is a behavioral researcher and program evaluator with 17 years of experience and the Senior Science Officer for Power to Decide.