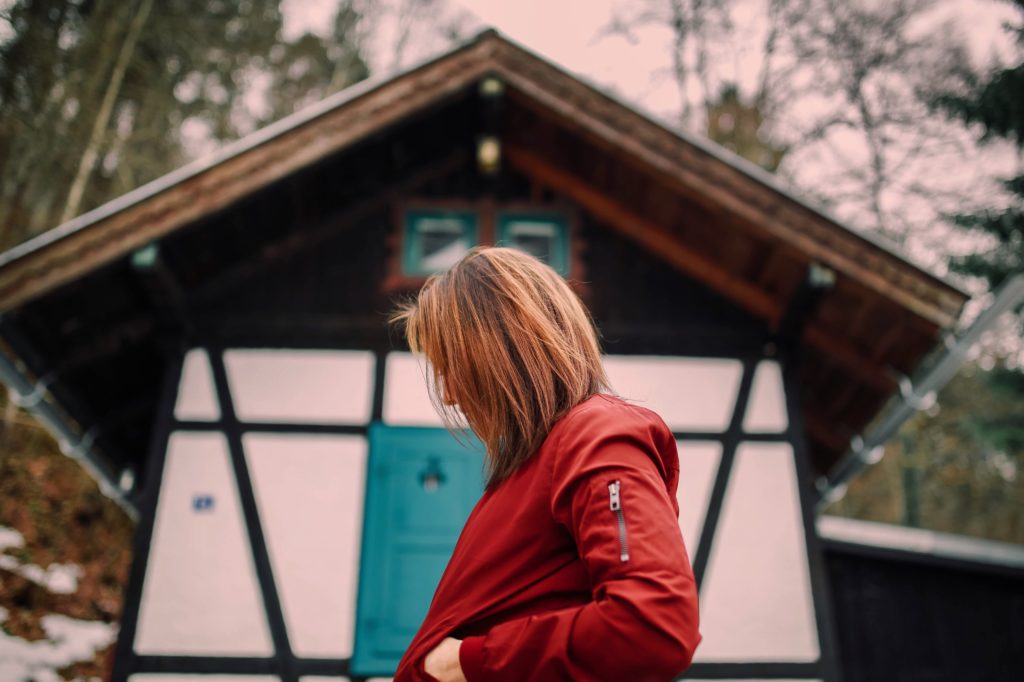 Sexual harassment in housing is illegal under the Fair Housing Act, which prohibits discrimination in housing on the basis of race, color, religion, sex, familial status, national origin and disability. In 2016, the Obama administration issued regulations on sexual harassment in housing that strengthened prohibitions on a landlord refusing to rent an apartment to an applicant unless she has sex with him; a property manager regularly making unwelcome, lewd comments about a tenant’s body; or a maintenance worker sending unwelcome, sexually suggestive texts to a tenant, and then entering her apartment without invitation or permission.

Nevertheless, landlord sexual harassment persists. According to a series of lawsuits filed by the Department of Justice, landlords regularly expose themselves, request sex in exchange for reduced rents or necessary repairs and make persistent unwanted sexual advances—and evict women when they resist. In response, the Department launched the Sexual Harassment in Housing Initiative, which addresses sexual harassment by landlords, property managers, maintenance workers, loan officers or other people who have control over housing.

“Sexual harassment in housing is an egregious violation of a person’s right to fair housing,” U.S. Attorney Kurt Alme said in a statement. “Landlords using the power they have over tenants to extort sexual favors, or even commit assaults, is intolerable. Our office is dedicated to uncovering such violations where they exist and vigorously enforcing the law.”

In the first year of the initiative, the Justice Department opened 34 sexual harassment investigations and filed six lawsuits. In April, it created a joint Task Force to Combat Sexual Harassment in Housing with the Department of Housing and Urban Development. And just this past summer, the Justice Department launched a public information campaign to raise awareness about sexual harassment in housing—including the release of a public service announcement in which three women bringing lawsuits through the Department describe their experiences of landlord sexual harassment. “If you don’t sleep with me,” one woman recalls being told by her property manager, “the sheriffs will be putting you out on Monday.”

Recent research by University of Missouri School of Law Professor Rigel Oliveri found that 10 percent of the 100 randomly selected, low-income women she interviewed had experienced sexual harassment by their landlords. “While the sample was limited, I think the results of this study should be a wake-up call to policymakers,” Oliveri told Ms. “Low-income women are easy prey for landlords who seek to exploit them for sex.”

Noting that landlords are lightly regulated in most states, Oliveri has called for greater landlord oversight and more affordable housing options for low-income women. While women with housing vouchers were just as likely to be harassed, according to her own findings, as those without them, whether or not a woman had a voucher did seem to change her outcomes.

“The women who had resources to help them pay rent were able to turn down their landlords’ requests without it affecting their housing situation,” she explained. “The women who did not have such resources faced a much harder choice—because, for them, saying ‘no’ meant having to move.”