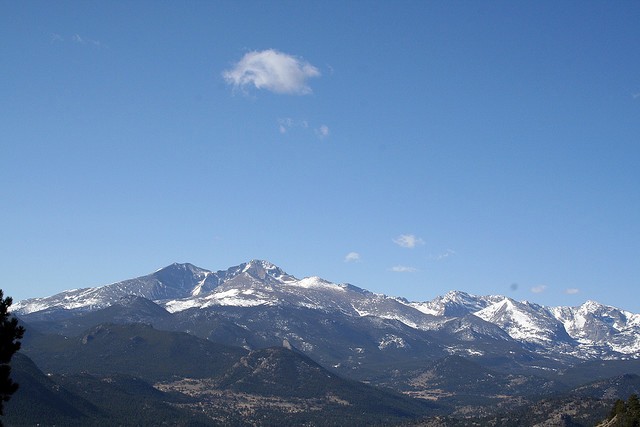 So begins the hyper-dramatized video advertisement (below) for Colorado’s “personhood” amendment–an extreme anti-choice ballot measure that would ban all abortion and restrict necessary health care for pregnant women for whom it may not be safe to carry a pregnancy to term. It could effectively outlaw birth control and emergency contraception if the full breadth of the amendment is considered.

This bizarre video is the only thing posted on the website ProLifeTeaParty.com and is supported by Personhood USA, an anti-choice group aggressively pushing for Amendment 62. In the wildly untrue propaganda piece, everyone from Richard Nixon to President Obama–who stars in the video as both the “Angel of Death” and the Joker from Batman–is an enemy of “life.” It would be laughable if it weren’t so utterly terrifying.

Need we say more? If you live in Colorado, vote No on 62.