WTF Will John Boehner Do? (Warning: Not for the Faint of Heart) - Ms. Magazine
Skip to content 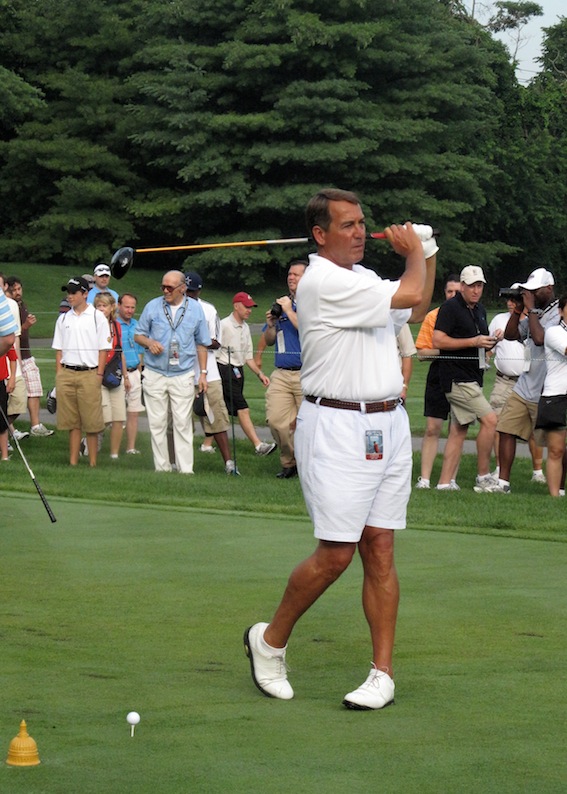 Every nightmare has its beginning. For Harry Potter, it was perhaps the moment he purchased his first wand from Olivander’s and discovered that it contained the same feather-type as Lord Voldemort’s, sealing his fate to kill or be killed by the Dark Lord. For the U.S., it was probably the instant that John Boehner first lifted a gavel so large that it, all phallic metaphors aside, became a direct representation of the ham-fisted leadership we can expect from his new Congress.

Now, the Boehner Congress has introduced a bill to redefine rape for the noble purpose of denying raped women abortion coverage. You can lend your voice to the feminist outcry by joining in the #DearJohn campaign on Twitter or by signing here:

So what else is in store from the Boehner Congress? Click here until you lose your nerve (or your lunch):

What else do Boehner and his Republican House have planned? Feel free to leave anything we missed in the comments.

Redefine the word ‘rape’ in order to restrict government funding for abortions.

Continue to deny the threat of global warming.