Did The New York Times Blame the 11-Year-Old Victim of a Texas Gang Rape? - Ms. Magazine
Skip to content 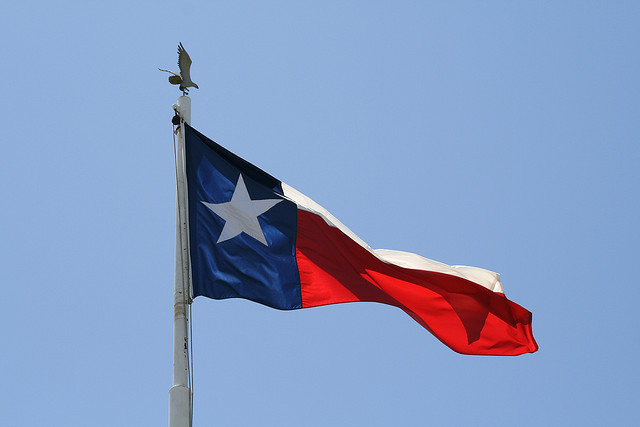 There is so much that is horrid with regard to this story coming out of small-town East Texas: 18 men and teenage boys have been arrested in the gang rape of an 11-year-old girl in Cleveland, TX.

There’s what Feministing’s Chloe Angyal noted, that those quoted in the article seem strangely concerned with how participating in a gang rape is gonna be a real downer for the rapists (now that they’ve been caught). From The New York Times’ article:

The case has rocked this East Texas community to its core and left many residents in the working-class neighborhood where the attack took place with unanswered questions. Among them is, if the allegations are proved, how could their young men have been drawn into such an act?

“It’s just destroyed our community,” said Sheila Harrison, 48, a hospital worker who says she knows several of the defendants. “These boys have to live with this the rest of their lives.”

But then there’s the victim blaming. I mean, of course there is victim blaming, because we’re talking about rape here, and nobody gets raped who isn’t asking for it in some way, as we all know:

Residents in the neighborhood where the abandoned trailer stands — known as the Quarters — said the victim had been visiting various friends there for months. They said she dressed older than her age, wearing makeup and fashions more appropriate to a woman in her 20s. She would hang out with teenage boys at a playground, some said.

Here’s what: I’m dismayed (but neither shocked nor surprised) that people have these kinds of thoughts about a young girl who was raped. Scrutinizing clothing and behavior is standard practice for rape victims–yes, even sometimes when those victims are 11 years old, as this child was. But I am downright angry that the Houston bureau chief of The New York Times, whose byline is on this piece: James C. McKinley, Jr., graduate of Cornell University and former editor of New Letters, thought that this information was relevant to print in a national news article.

I can’t change the minds of the people in Cleveland, TX and around the country and world who want to say the way an 11-year-old girl dressed got her gang raped. But I can hold James C. McKinley, Jr. responsible for reprinting unnecessary comments that damage rape victims everywhere. That was a shitty, irresponsible thing to do, McKinley, and I think The New York Times should do and should know better.

McKinley’s on Twitter. I’m asking him for an explanation and an apology. You should, too. (You can also Tweet @thepubliceditor and @nytimes.)

Update: It’s worth noting, as Jezebel has, that the Houston Chronicle‘s coverage was also astoundingly awful in the victim-blaming sphere.

And here’s a Change.org petition for you to sign.

This post has been reprinted from HayLadies. Andrea Grimes is a freelance journalist living in Dallas.

Photo of the Texas flag from Flickr user rcbodden under Creative Commons.